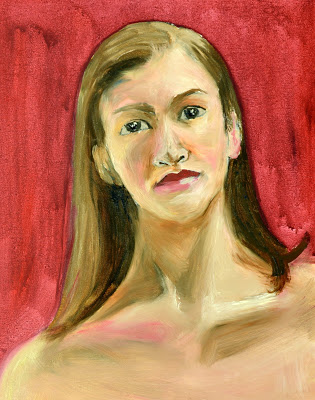 Actually just to say as it is I was disappointed by my painting but then after a couple of days I saw it again and it made me happy that I had made it. When art makes you happy then it is good art, even if it is not fulfilling one or another likeliness ambition.

Originally my plan was to continue to work on the previous painting of Emily during three model sessions so that I would have time to work on smooth skin effects and what not but I had an agenda failure with as result that I finished the previous painting in two sessions and then I had one session over to start a new painting. So this the last time I worked on a portrait only.

This is what I achieve during three hours with breaks. I was pleased with the result and annoyed at the same time. The Asian look is gone, the face is pretty but it is not Emily. When the session was over Emily walked around and made photos of various paintings. I suppose she made photos of nice paintings because she had no time left to make a photo of my painting. I cannot blame her. 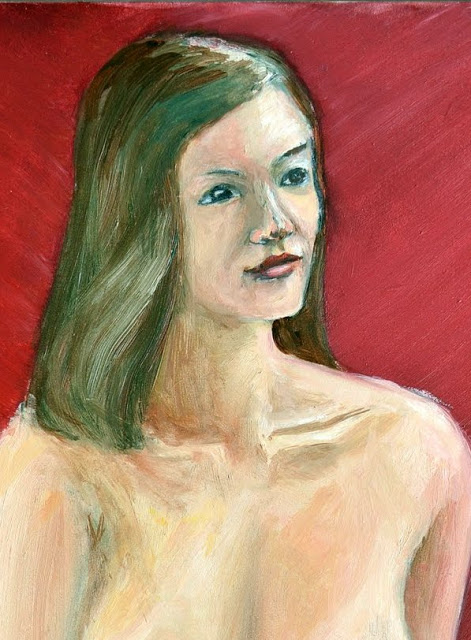 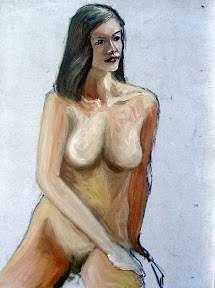 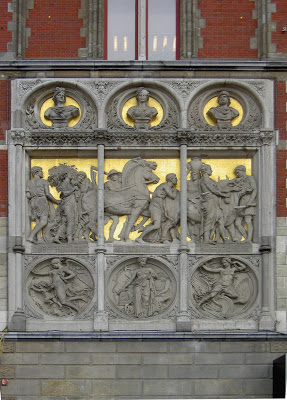 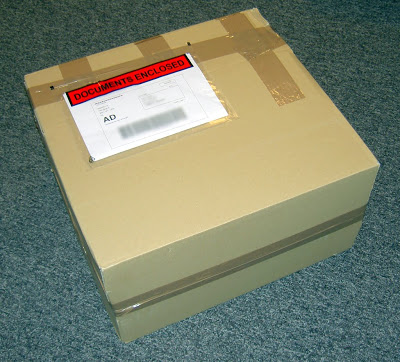 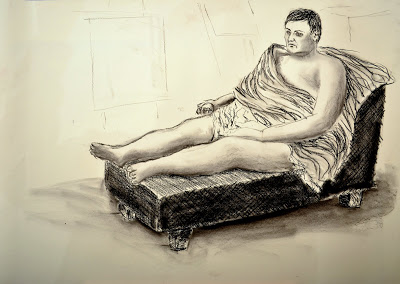 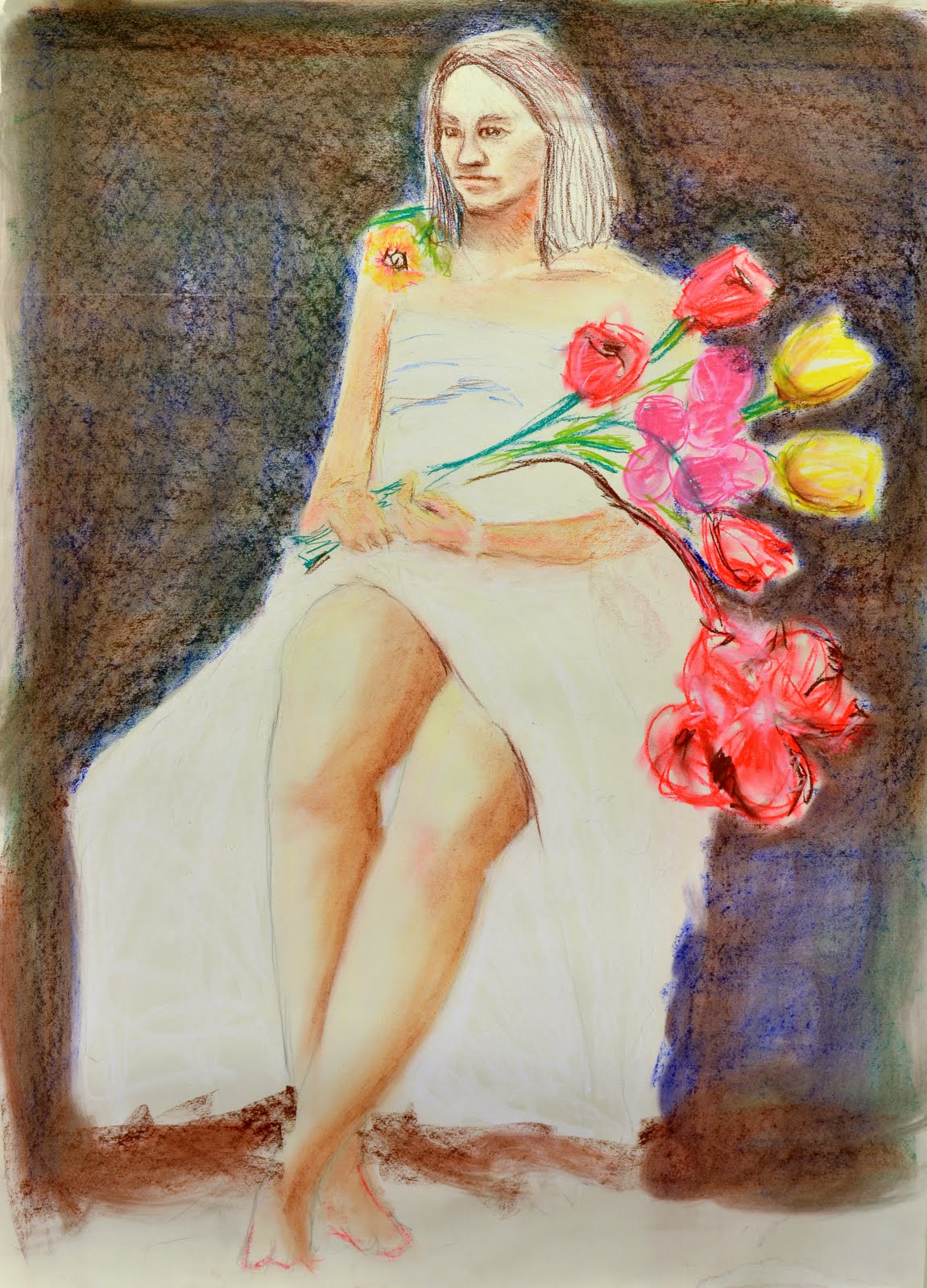 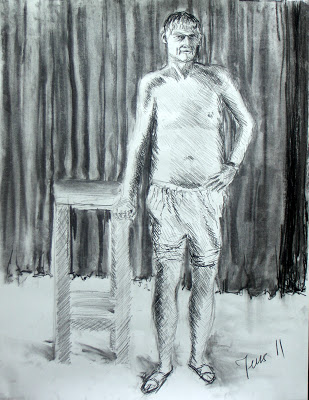 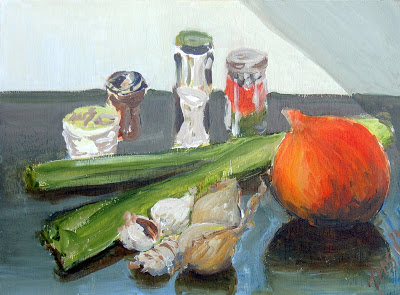 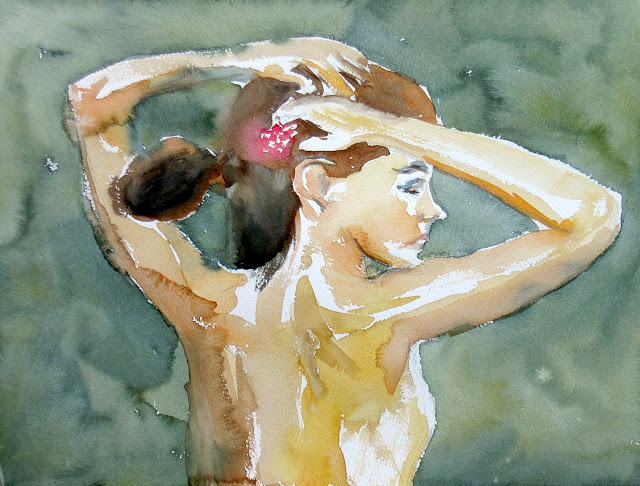 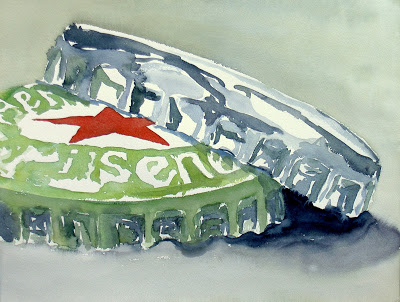 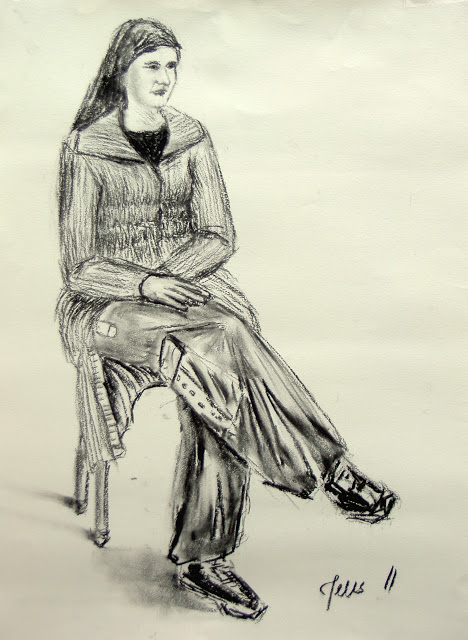 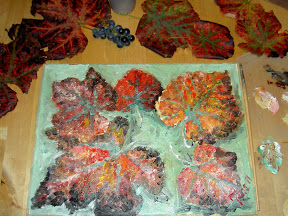 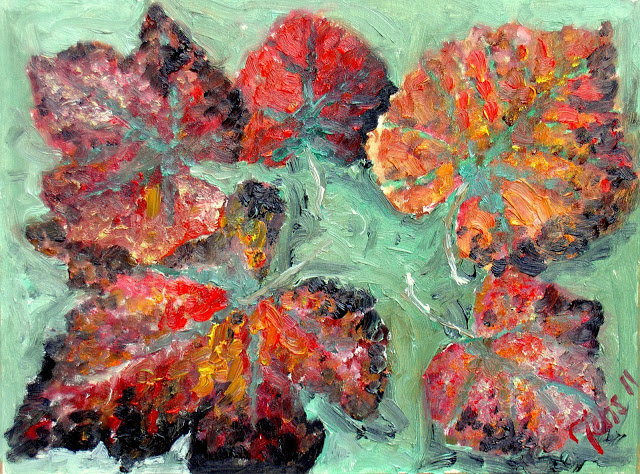