We went to the plot today, and with us, we had bamboo sticks and five hundred meters of barrier tape. The situation was awful. The road builder Knipscheer BV in Almere had been driving recklessly with heavy vehicles on our plot without our consent. I am furious. I am writing out the name of the company because this will be forever connected to their reputation, their Google search result.

We placed the bamboo sticks along the border of the plot. Between the sticks, we put the barrier tape. 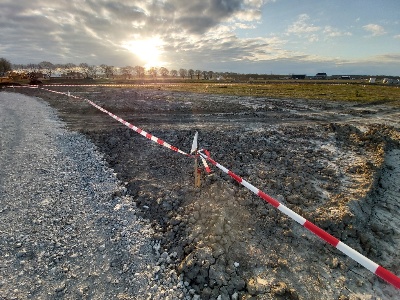 Here you can see the unauthorized off-road driving on our plot. What you see here is originally farmland. A farmer has been nursing this land for over thirty years. Organic bio farming. This ground is virtually sacred. If you drive into this land without consent from the owner with a regular truck, you are so dumb you ought to lose your job. There were many different kinds of heavy vehicle tracks, and they have been driving all over the place.

I posted my frustration to a closed FaceBook group with people active in this area. I did this to get some peace of mind and useful suggestions on how to handle this crisis. Mind you, there is a lot of potential business to do here, and if a company treats the people and property well, they can thrive here. This closed group is the most essential place for information people go to when they are looking for information about how different companies are performing in this area. A bad reputation in here, and you are out.

Now I have decided to tell the world how dumb Knipscheer BV is and that anyone considering hiring them in Oosterwold or elsewhere should consider going to another company.

In the FaceBook group, I was told to charge them. Well, I don't know how to do that, and frankly, I don't want to find out either. What would that gain me? Would I get the pristine land back? The damage is already done, and it is irreversible. 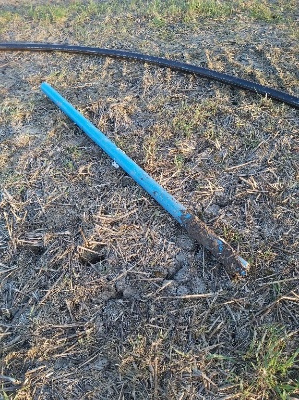 Another comment on my post on FaceBook was that I should insist they come and repair the damage. What that means, I suppose, is that I would ask them to run a tractor over my land with a giant "food mixer" so that the remaining life still in the ground would be permanently killed. I would end up with a fluffy soil looking good but completely dead.

I will run a cultivator myself at selected parts of the land, but it will be a small cultivator. It will be something I do on my own, and I will be careful with what I am doing to avoid killing the culture in the soil. 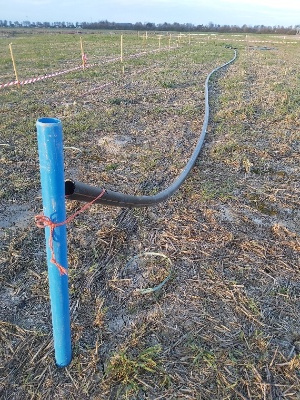 There was more going on, someone had planted a tube into the ground, and I have no idea what for. I took my spade and dug it out. It had been pressed into the ground almost a meter, so it took me a while to get it out.

I hived it out from my property. If you need to do something on someone else property, you will need to ask for permission. It is a universal rule all over the world, here and elsewhere. I am not aware of that I should have this pipe here pressed one meter into the ground. I have construction drawings of this area, and this is not part of the plan nor any agreement. So bugger off with blue tubes until I agree with them.

And finally our gardening. Well, it was partly run over by a truck. It got its own barrier tape flag in case someone was insane persistent on continuing driving on my property, although it is now marked out with barrier tape.

Knipscheer BV also got a fuming angry Google review by me where I promised I would start a social media campaign against them and that I was not interested in their excuses.

So what will happen next? I cannot go on being angry for the rest of my life. Let's take small steps, will we? First of all, I would like to be able to sleep so that I can work tomorrow, but it is not working very well. I am sitting here in the middle of the night towards the morning of 2 April, and I am still angry and cannot sleep.

Secondly, there will, of course, be heavy vehicles on my property when I build my house. They will also be driving around. However, they will have rigorous orders of what they can do and what not. I hope part of the damage can be solved when the digger works on preparations of the house. In general, I think I prefer that a digger moves the soil because of the house rather than the "food mixer." There will be earth moved because we will have a driveway, the foundation of the house, a "pool," etc. Some of the "redundant" soil will be made into a little plateau around the house. Along the dirt road, I planned to use the cultivator.

Just imaging you saved your entire life for buying a car, and after it was paid, someone scratched it all over. That is the feeling I have right now. I will have to grieve this, and writing this blog is part of that grieving process. There will be different solutions possible that are organic if that is necessary. We will grow things on top of the damage, and some parts of it will be obscured by the building of the house.

In the long run, I will be fine. I will be the winner. It will take time and effort, but I will get to sleep at night. The people who did this, though, I hope they will not get any more jobs in this area. I hope they lose their jobs. I wish they go bankrupt. They showed no respect for other people's property, no respect for nature, no respect for the farmer who nursed this land as his own. 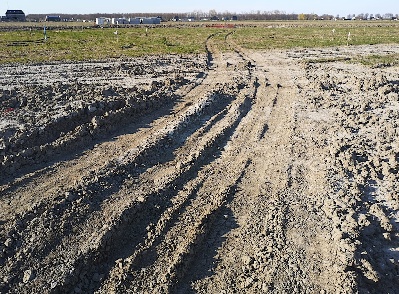 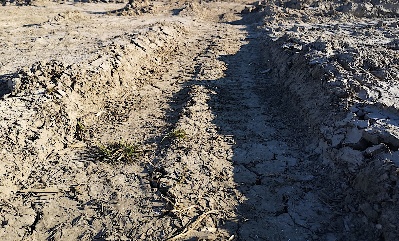 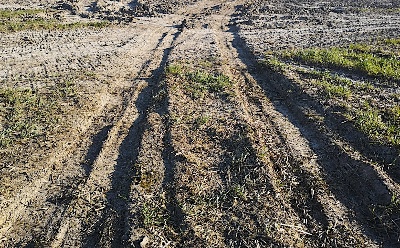 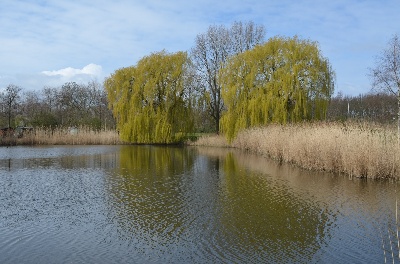 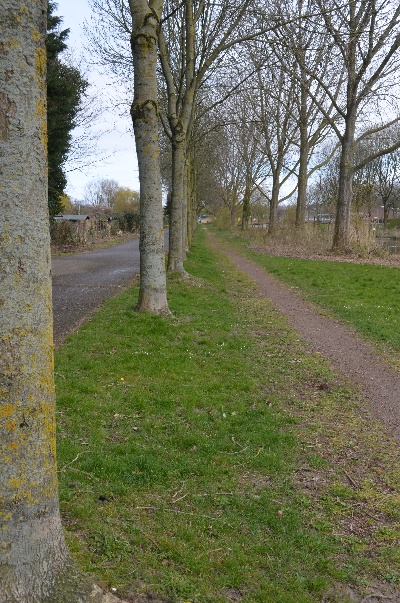 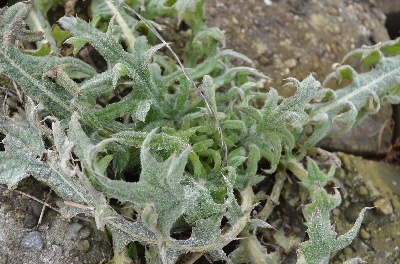 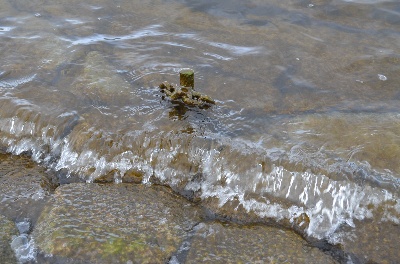 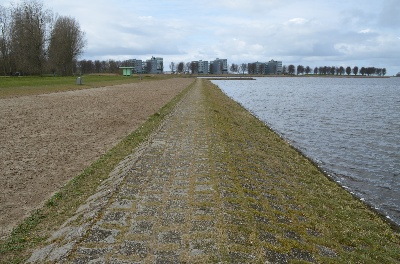 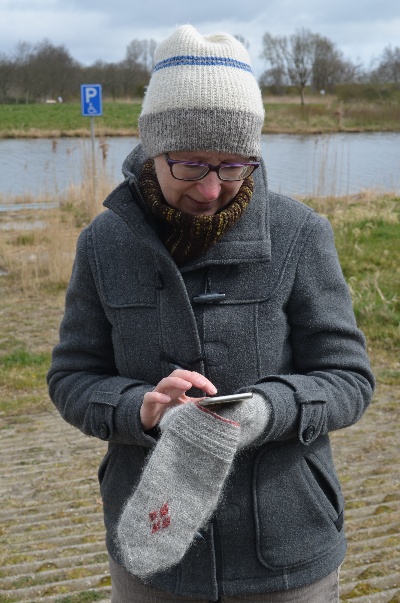 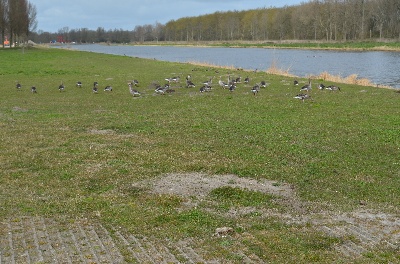 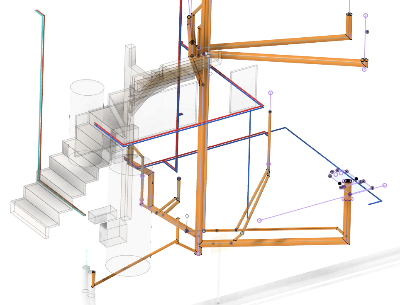 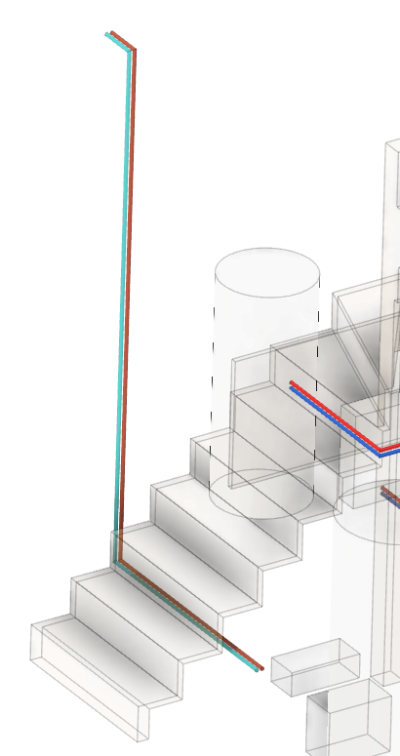 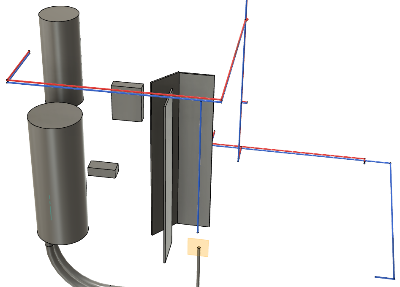 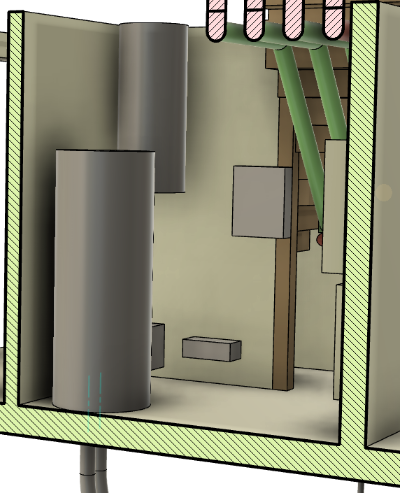 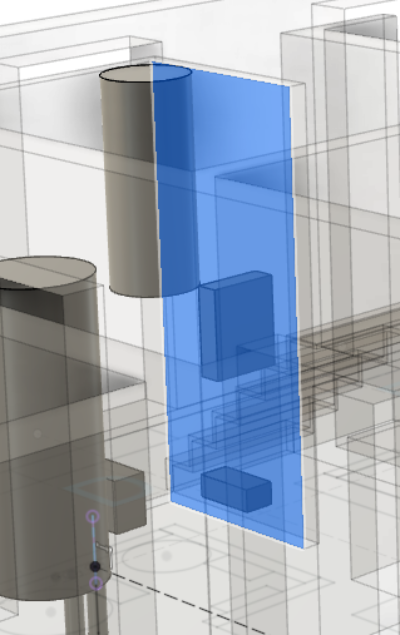