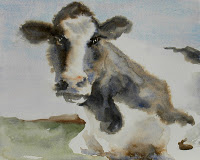 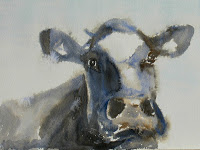 At Sunnerås you can find cows, specifically young bulls. I have respect for bulls. Young bulls are supposed to be less aggressive but they are really powerful animals so I think it is the best to stay outside their pasture. These bulls at Sunnerås are curious. All cows are curious, also bulls. They miss no opportunity to see what humans are up to in their human pasture. Sometimes my fascination for the bull’s curiosity is answered with equal fascination of me. The difference is that they keep themselves busy while observing me. They lick their own noses then they fart, poop and pee a bit and then they are chewing the cod over and over again. If you happen to take an image with a camera it is normally a look of a curious cow as close they can get.

One day during my previous holiday a stranger equipped with a professional looking camera walked into the pasture of the bulls. With excitement I awaited the events to follow. The bulls had gathered on a hill further away so it took a while for the photographer to approach the bulls. First I could see a couple of bull heads turning towards the stranger. Then when the leader of the flock decided that this was a really interesting event and started to move towards the stranger things happened rapidly. What happened I don’t know exactly because it was behind the hill, I could hear heavy bulls galloping towards the stranger. I would be absolutely terrified in such situation but I was standing outside the pasture. After this there was silence. After a moment that appeared as an eternity the stranger appeared from behind the hill and to my surprise he had a trail of bulls escorting the him to the gate of the pasture. 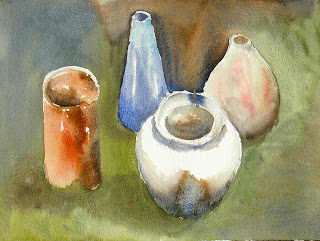 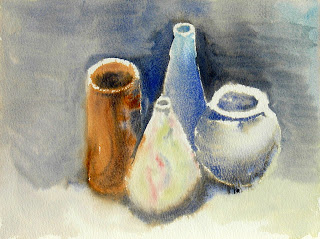 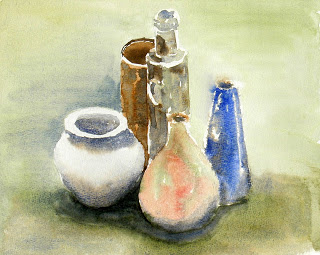 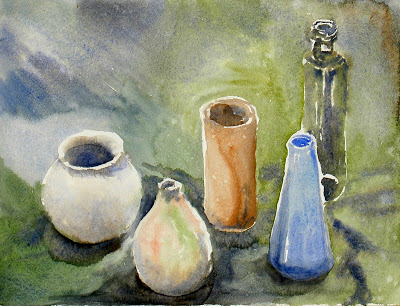 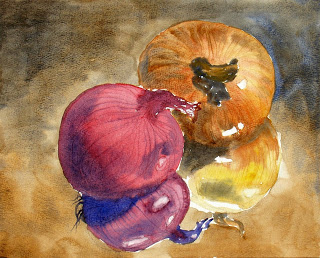 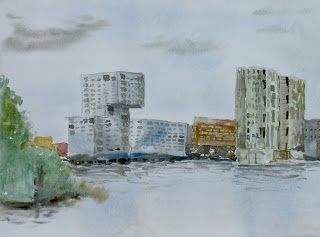 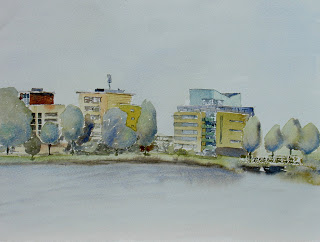 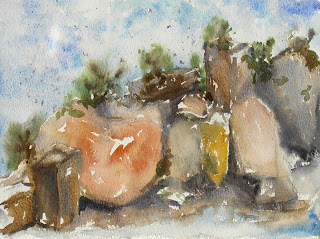 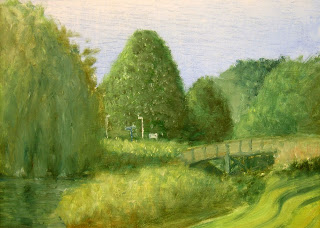 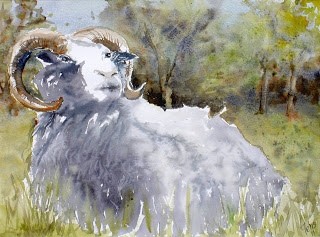 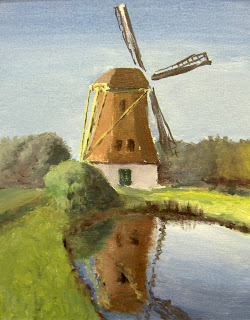 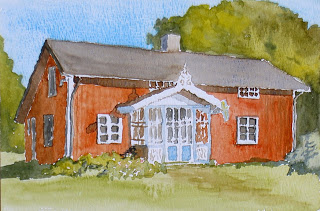 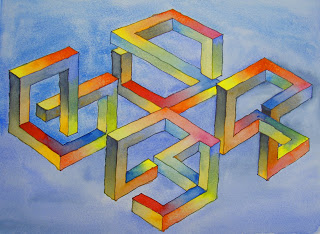