The solitary animals: Jaguar and Hamster 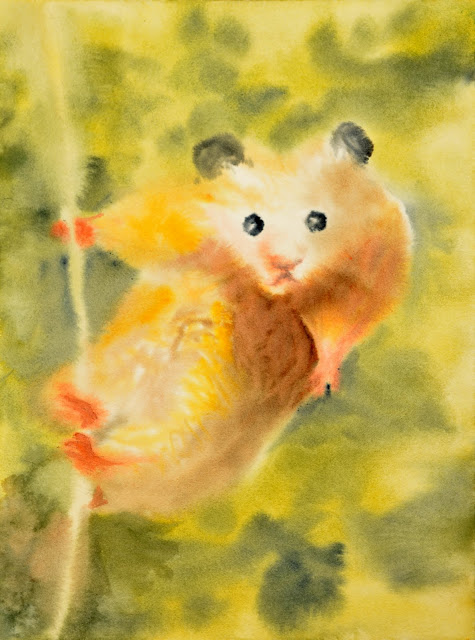 On the 15 December 2011 at Aquarelmere we had a theme evening about solitary animals. That is animals living on their own such as the Jaguar and the Hamster. I brought two images to this theme evening.

The image that I found of a hamster is normally displayed horizontally but that is because the photo is being used for screensavers. The real hamster was most probably not hanging under horizontal rope but holding on to a vertical rope. The image has been turned to better fit desktop computer screens. At least this was the unanimous opinion that all my painting colleagues gave me at Aquarelmere.

On some paintings you have no clue where the journey will get you but this time I had a clear vision of what I wanted to achieve and that was paint spreading on wet paper to give the effect of soft fluffy fur. I held the paper under running water before I started painting. So far the idea is easy but the fur paint need to have a contrast difference with the surrounding because otherwise you cannot see the fur. So I had to figure out how to do that. So I made some parts flow out in green but also made some parts by letting the background green flow into the fur. It is also important to leave some white areas so that there is enough overall contrast. All in all great fun. 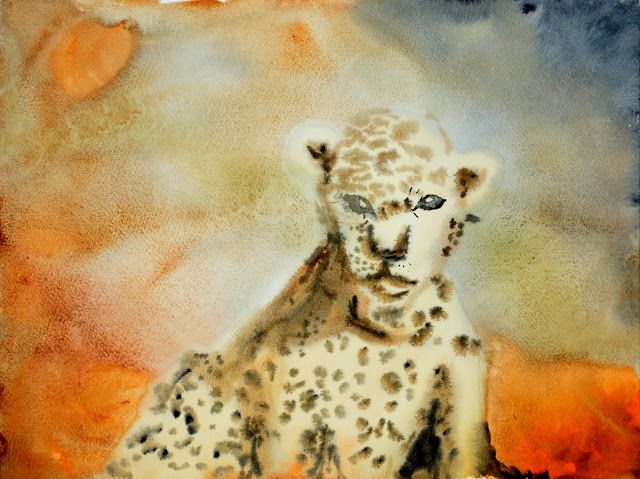 The Jaguar is painted almost the same way but this time I had a spray can with clean water. I sprayed a mist over the paper. The interesting this with this technique is that the droplets are covering the paper but they don’t mix with each other until you disturb the droplets with the paintbrush. It is possible to build up a much more selective wet in wet picture with this technique. In the end I had touched the entire painting with the paintbrush anyway. With the Jaguar I had the opportunity to have fluffy drips of paint spreading out in the light parts of the surrounding fur. One comment I got about his painting was that it looked like the light is coming from behind the Jaguar.

It is nice to point out that it is not so easy to achieve these effects with other techniques. You don´t let oil paint spread out like this because oil paint stays where you placed it. On the other hand long after the aquarelle painter has packed his equipment and went home the oil painter is still standing there and smearing around with the paint. 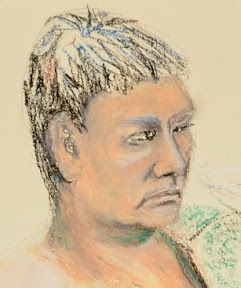 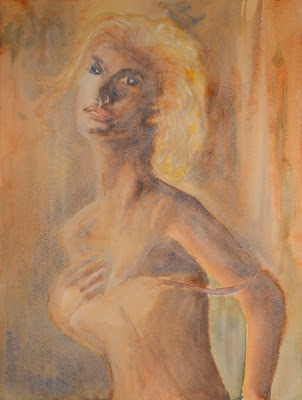 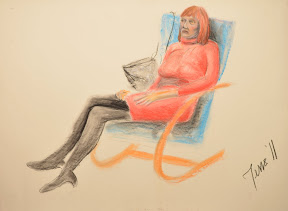 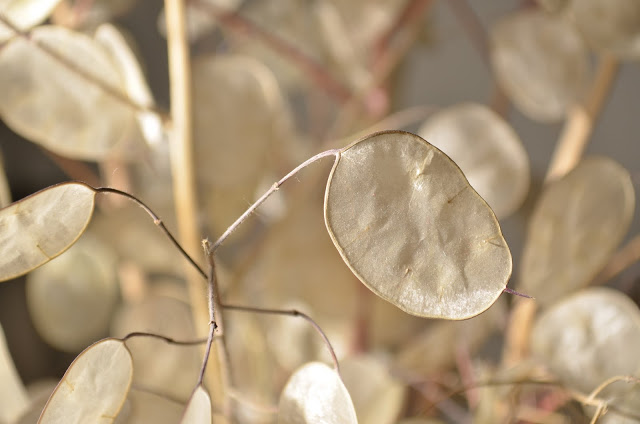 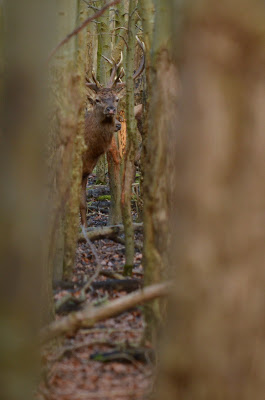 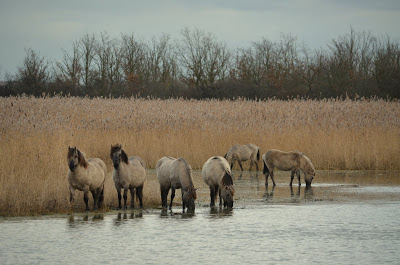 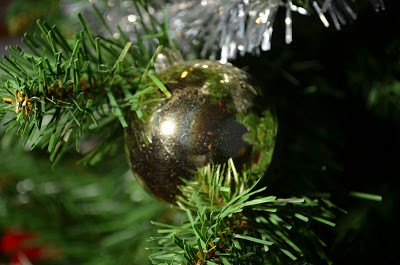 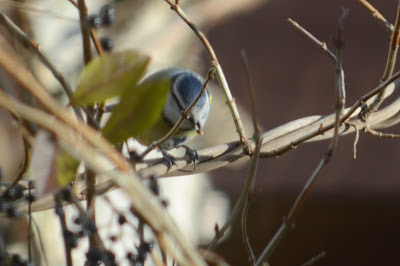 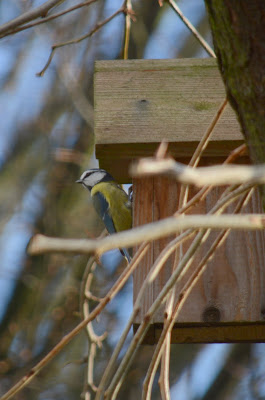 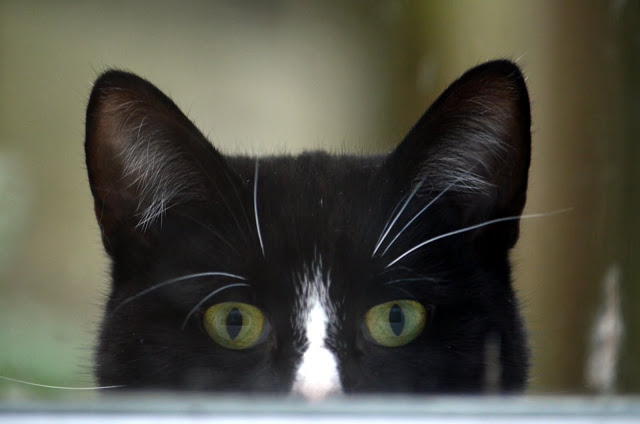