Today it is 5 March 2017. It is lovely weather this morning! I am on my way to a life model painting session in Amsterdam. I could have been on my way to the Dance Fair conference in Utrecht, but I decided to do painting instead.

To create more rest in my head I removed a couple of news agencies from my Twitter feed and it works. Before I cleaned up my twitter feed I got increasingly consumed by the Trump view of the world and it became sickening so now when I removed some of that my mood is lighter.

On YouTube you find a lot of makers. There are many woodworkers and they are indeed nice. Could it not be nice to do some combination of woodwork and a painting. The frame is the obvious thing to start with. It had been nice to have more space for doing woodworking. Perhaps even combine some mechanical engineering and art? If I had more space around me then that could be things I would be exploring.

Today it is time for painting. Perhaps I can refine my skills in drawing and painting eyes. That idea of figuring out a proper plane for how to paint the eye is not so bad. Last week Saskia said that when it comes to likeliness then the areas around the eye are more significant than the eye itself. I can imagine that. The shape of the cavity in the skull where the eyes are “mounted” is decisive for the likeliness. Then, of course, there is likeliness on one hand and the skills of painting eyes at all on the other. So, I will aim for the latter first and the likeliness second. Today. 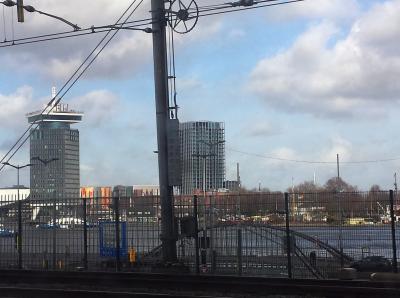 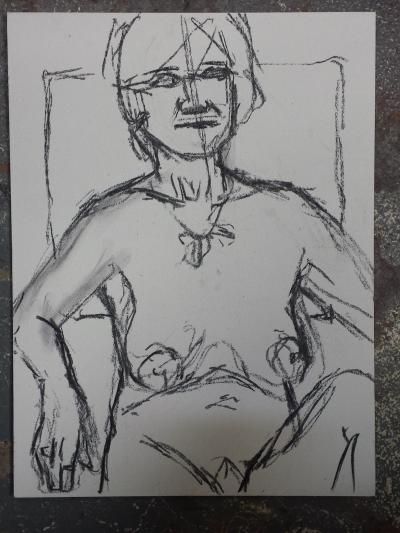 There is a new model today and perhaps more artists.

Next to me on the train, two people are debating American politics and Trump and I have no idea what their language is. I can hear some words though.

The model's name was Melissa. A little older model. The artists were a couple from south Netherlands. They have been to the studio before but not so often and I forgot their names.

I managed to incorporate the idea about concentrating on the area around the eyes by simply not painting the eyes at all and I did the same to the mouth too. I also rearranged the big lamp to hang closer to the model. That panned out nicely.

One of the other artists spoke about that he had friends that were pro-Trump. I think I have heard this kind of talk before. We all have a friend this and that, but we do not necessarily need to talk about them unless of course if this friend is just an alibi for our own thoughts. It is a way of checking the political landscape without thinking it is revealing too much of the own position, but it failed. I got it figured out. There come other awful things out of his mouth.

When heading home I got the intercity train back but it was raining.

Next week I will continue the painting of Melissa. This is going well. 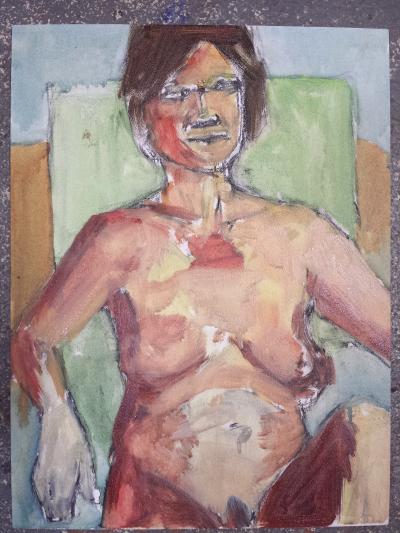 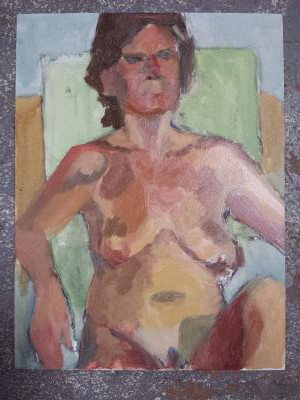 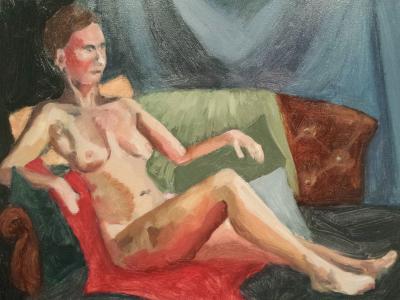 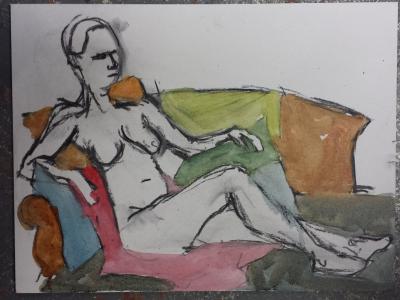 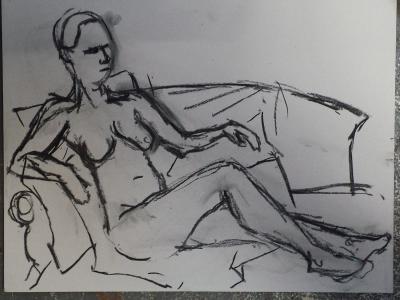 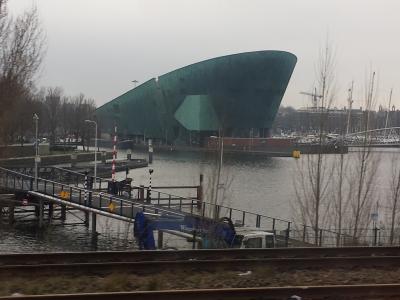 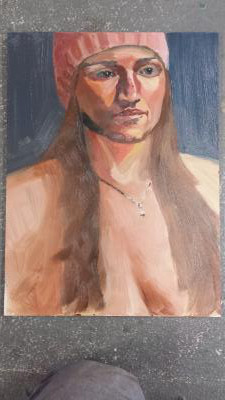 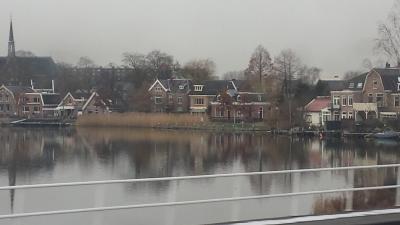 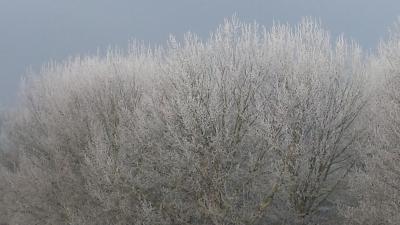 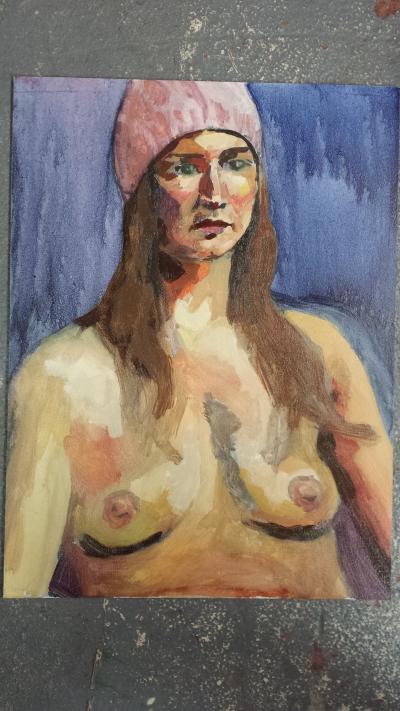 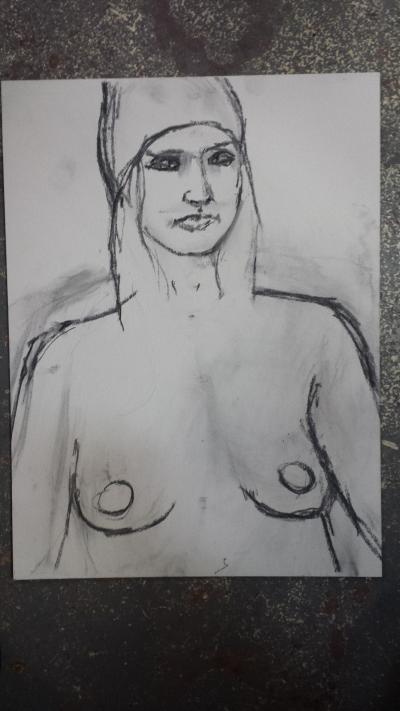 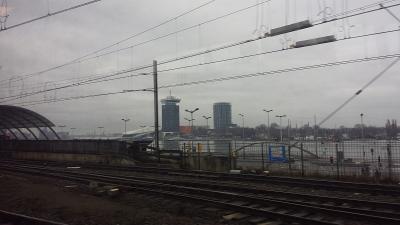