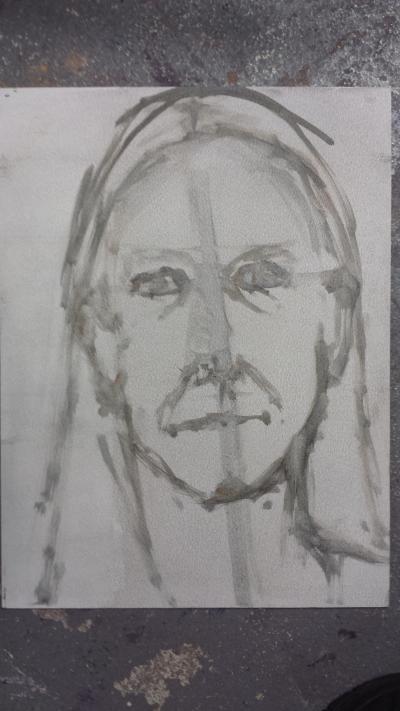 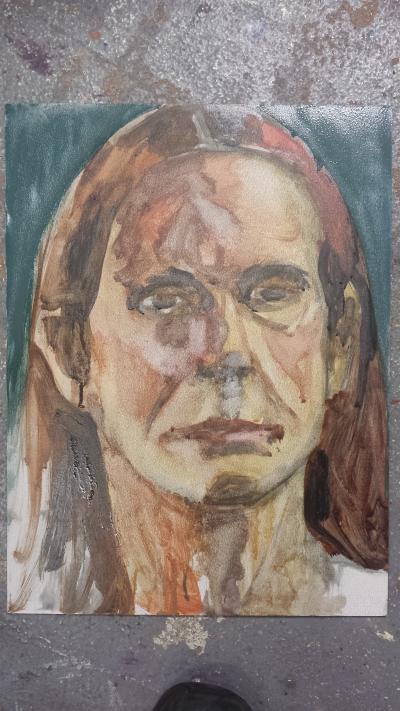 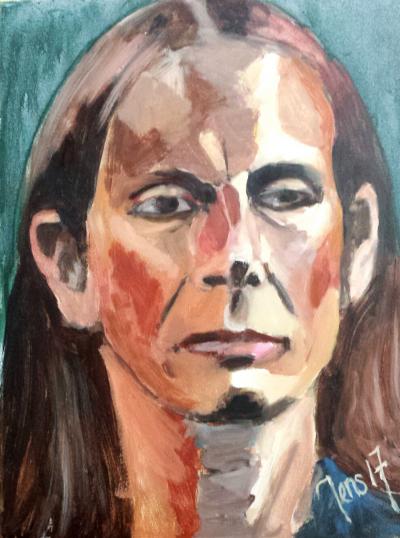 It is Saturday 23 December 2017 and I am on my way to a live model painting session at studio de Stoker in Amsterdam.

I write this on an i-Connex Bluetooth keyboard connected to my Samsung Galaxy S4 with Microsoft Word. I just figured out that I can activate the top toolbar by pressing the Alt key. Then I can walk around in the top toolbar with the arrow keys. Then if I want to save the document as then I activate the hamburger and press enter. This works great. I can switch keyboard layout with Shift Space. I have a Swedish and an English layout. If I want to check spelling then I press F7. In the previous version of Word, I could navigate the spellchecking window with the keyboard but that functionality is lost. Anyhow that was a little update on how I get along with my keyboard. I love it. It has two triple-A batteries that last forever. There is a square button that makes it possible to switch application in Android.

Today it is even gray overcast. It is mild. I am dressed to warm most probably. I don’t know whom the model is. I hope it is a beautiful female model.

My likeliness project is progressing nicely. It is not so that I got an absolute self-confidence in my likeliness drawing abilities but things are progressing and that is what I hope for.

There is one aha that I had the last week and it is the role of perspective and while I know the rules of perspective pretty well I have not consciously worked these into my routine. That started to happen the last couple of sessions. I pay attention to the horizon. Then I figure out the line between the eyes of the model in relation to the horizon. The same for the hooks of the mouth. If you look at my sketches you will notice these sketch lines on my drawings. Previously I have often failed to put one eye according to perspective. Yes, it is always only one eye that fails. So this has improved! 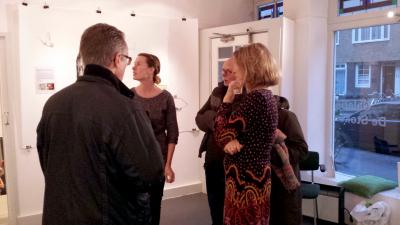 Now I arrive in Amsterdam. From here I will take tram 13 to Admiral de Ruiterweg.

The model today was Susanne. The artists were Frank Bas and me. Tom arrived but he had mistaken the starting time and came one hour too late. He decided to go home instead. I suppose he still had Christmas packages to pack.

Saskia did not paint with us today. I asked her if it was okay if I could be her deputy for once and that was ok. This was an honorable position. I had to keep an eye on the clock to indicate when we had breaks. Bas found some music to play and it was suitable for study and indeed had a pace to it. There was a section in the music when a guy with an HI hat was very enthusiastic. That was less but for the rest, it went on very well. With the music choice of Bas.

The model was Susanne. All of us painted her portrait.I painted her before but then I named her Suzanne.

After the painting session, there was a vernissage where Saskia Lensink and Linda Rusconi and Femke Bartman had an exhibition in the studio. They were so sweet together. They tried to convince me that I should draw more and especially in public places. You just had to have a smaller note block and cheap pens and then just go ahead drawing people. I would love it. They were such lovely young enthusiastic artists. I wish them the best of luck and fortune in their work.

I also had a chat with a nice lady that was working at the concert gebouw in Amsterdam. She was also an artist making art based on recycled materials. 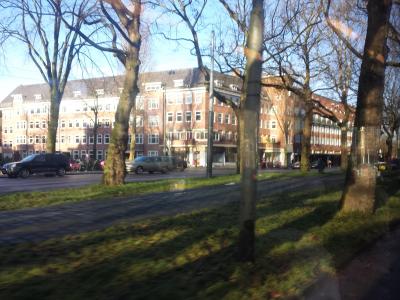