On 6th of January 2011 Jaap had come up with an idea for a theme evening at Aquarelmere, “quick painting” he called this. During 2010 I had been trying to get away from an illustrative and circumspective way of painting and one of the things I had noticed was that painting with momentum many times improves the quality of the painting. This was also something Jaap wanted to show in the group. Jaap had prepared a couple of exercises and he had brought a stopwatch and he was really determined in the guidelines during each exercise. This was great fun!

For each exercise the challenge is increased and the time for finishing the painting was almost the same. It went very well until the last painting. There I used too much water and the control was lost and it started to float around and misbehave. ”It was not me it was the paper”.

The next theme evening I looked forward to paint the tomatoes again but I wanted to use slightly more time for it and here is the result.

I am not so convinced that this was much better. Painting with some degree of momentum works the best for me. 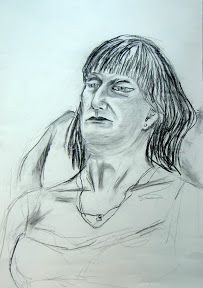 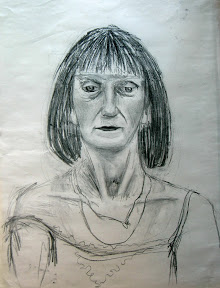 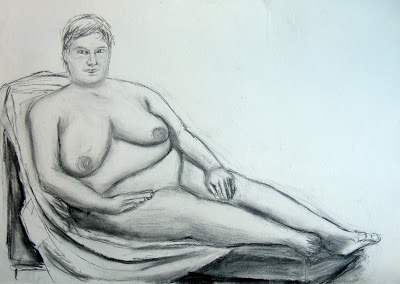 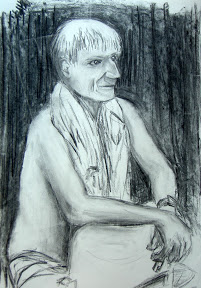 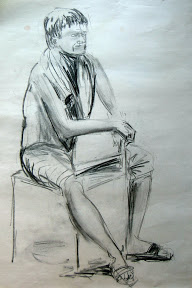