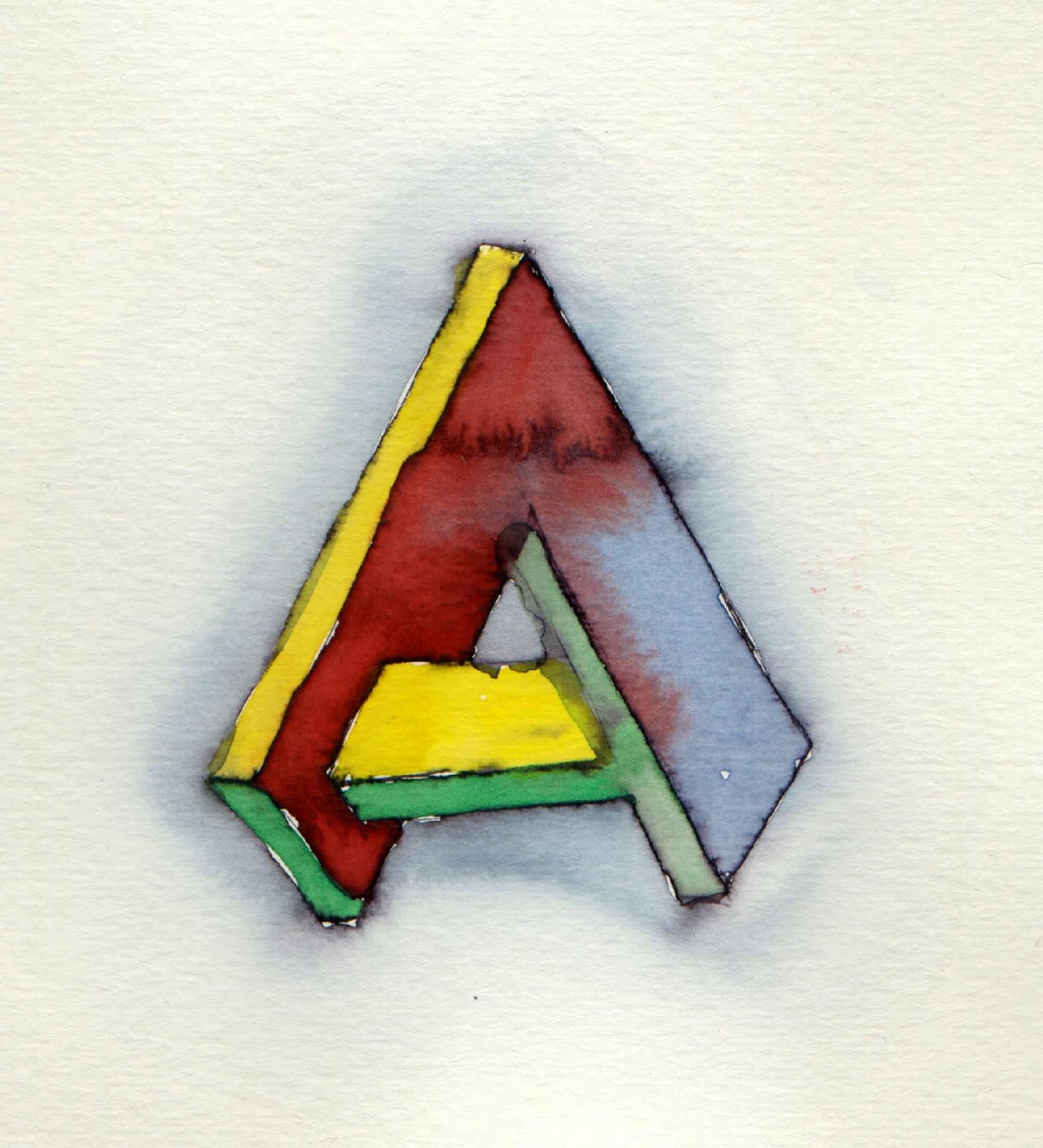 I created the illusionistic paintings of the alphabet September 10th 1998. It becomes very clear when working with these shapes that there are just a few impossible building blocks needed. It is generally "closed" objects that are possible to make illusionistic, that is why I added the piercings to the open shapes of the alphabet.

This triangle is one of the basic building blocks of "impossible drawings". M.C. Escher used it in 'Waterfall' from 1961 in a drawing where water falls into a canal leading to itself.

Soon after I created this alphabet I published this to the Internet on my own website. This was the days before Google and before it was possible to search for images on Internet. The alphabet lived a hidden life for a long time. Only real enthusiasts found the alphabet. A couple of times the alphabet was used as illustrations in forums. Japanese and Russian enthusiasts of illusionistic art were the first to link to the alphabet.

It was fun to make this alphabet but I did not give this type of art any special attention. I had an art break after making this alphabet between 1998 and 2005. 2005 it lived up shortly and then the next time I systematically started painting again was 2007. That is almost a ten years break. Not until 2009 something special happened. A publisher and designer, Paul Bars (www.paulbaarsdesign.nl), contacted me and asked for permission to publish the alphabet in his calendar for 2010. I said Yes! This was a turning point for me. If someone appreciate this alphabet so much he want to publish it then maybe I have to learn appreciate it too? 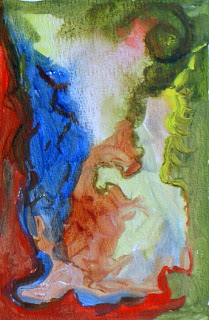 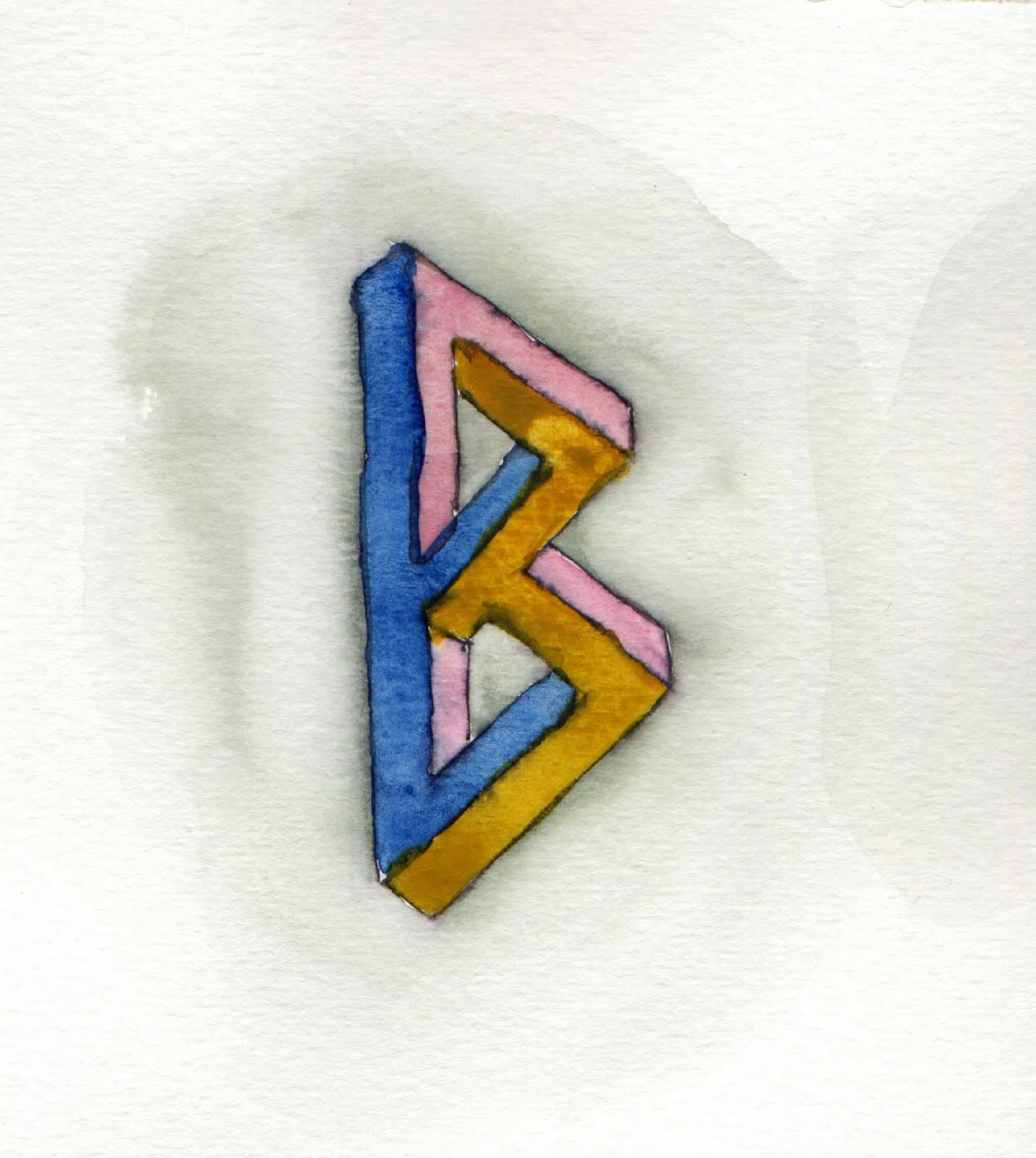 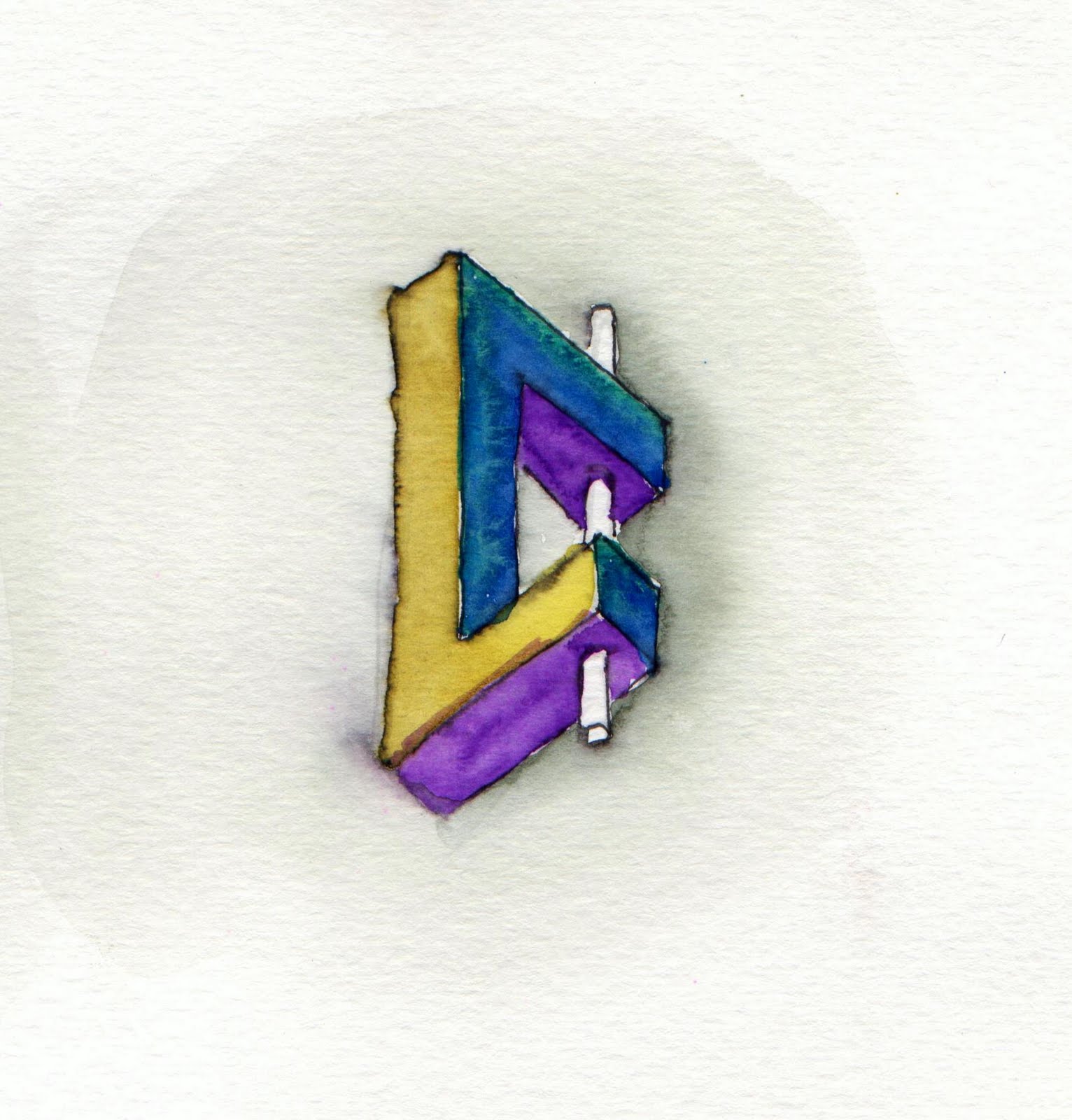 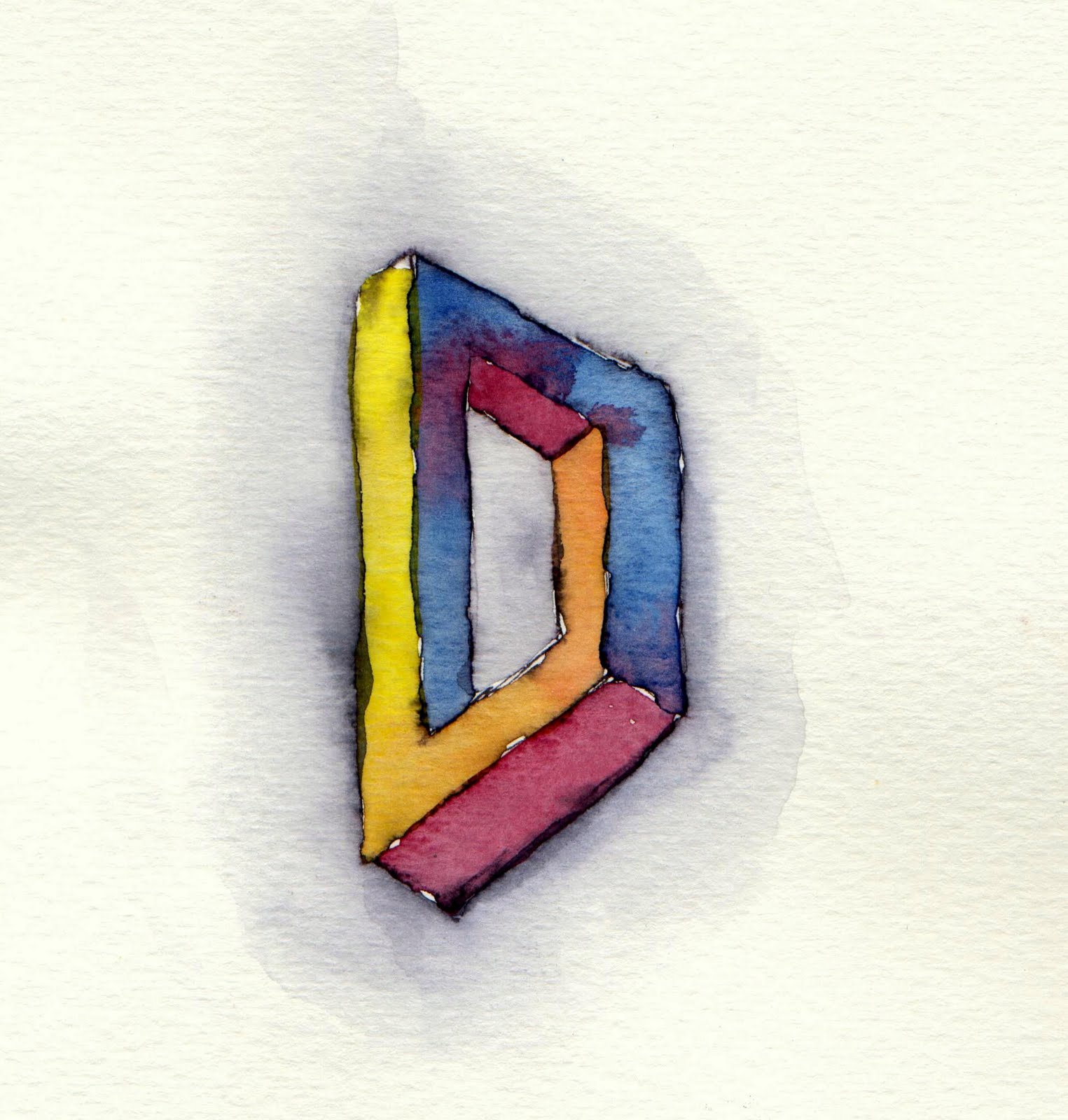 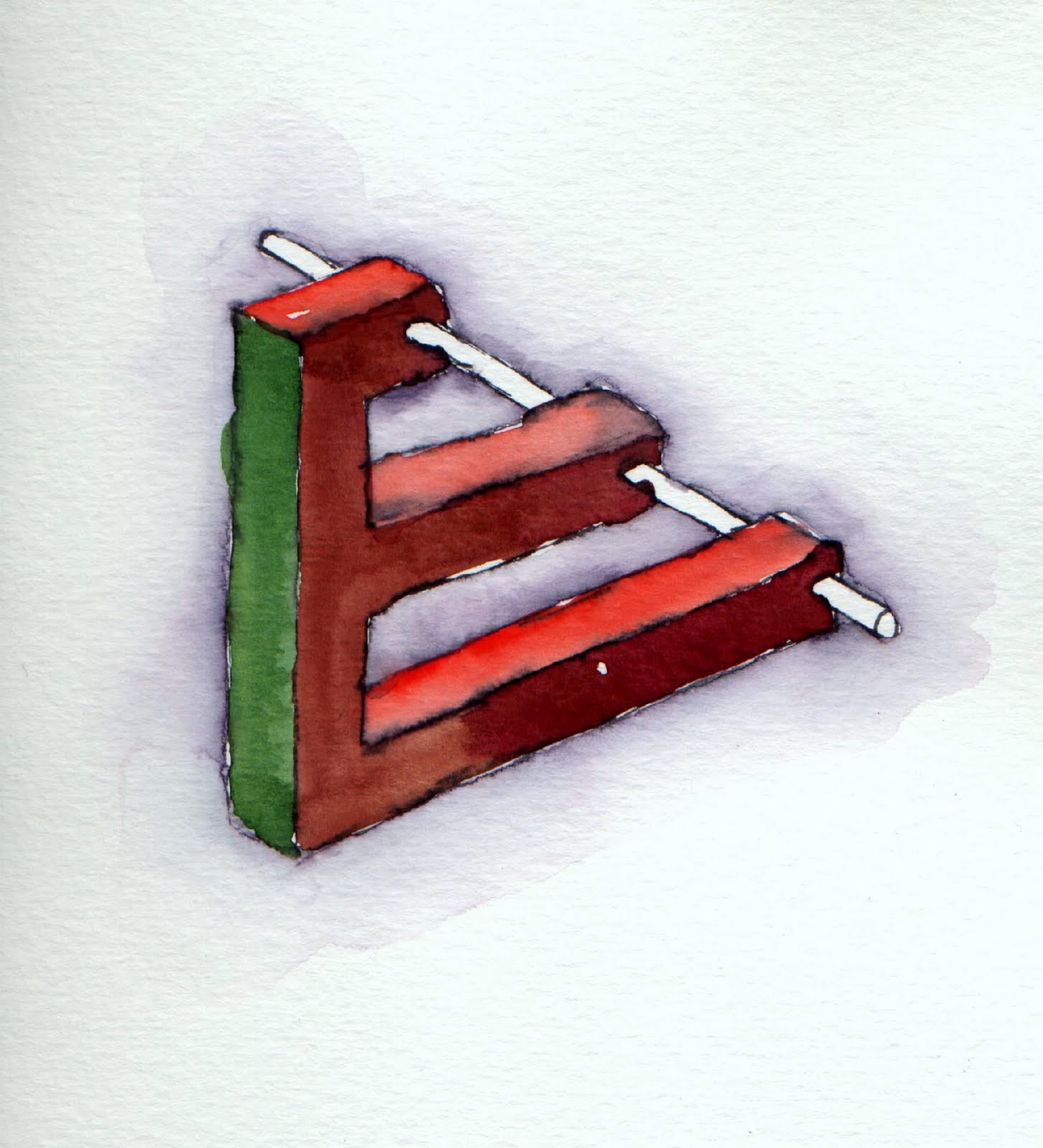 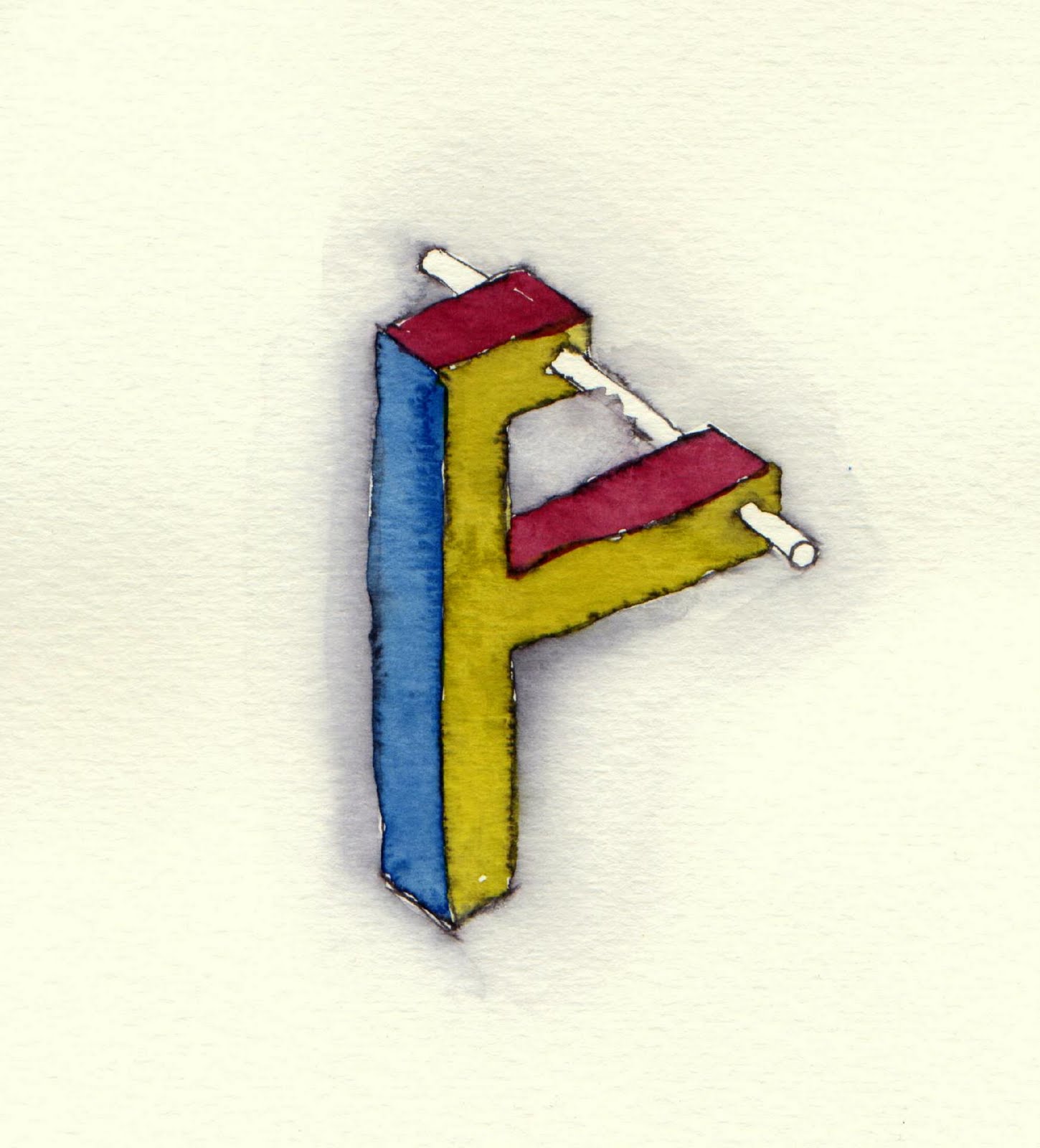 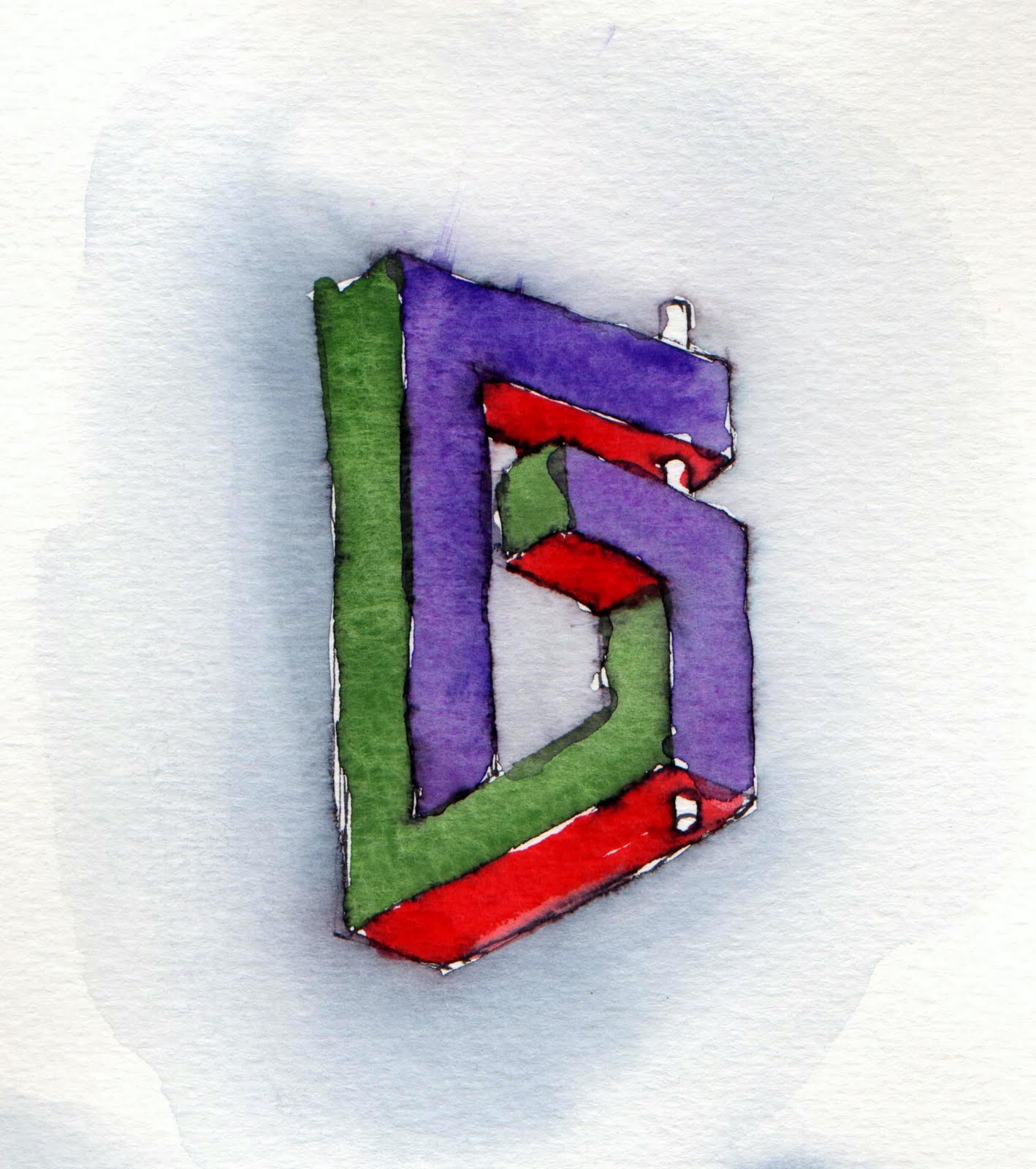 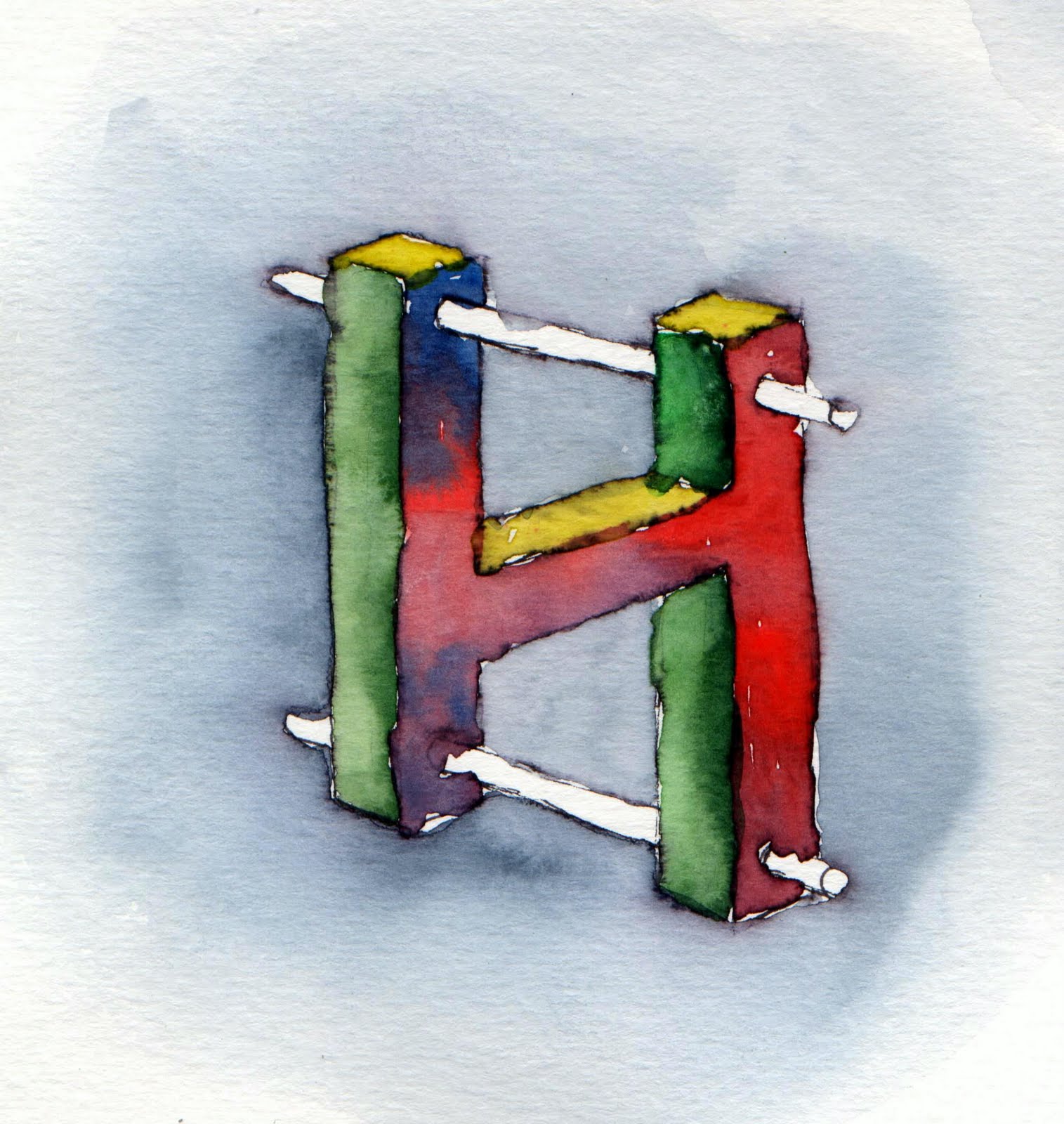 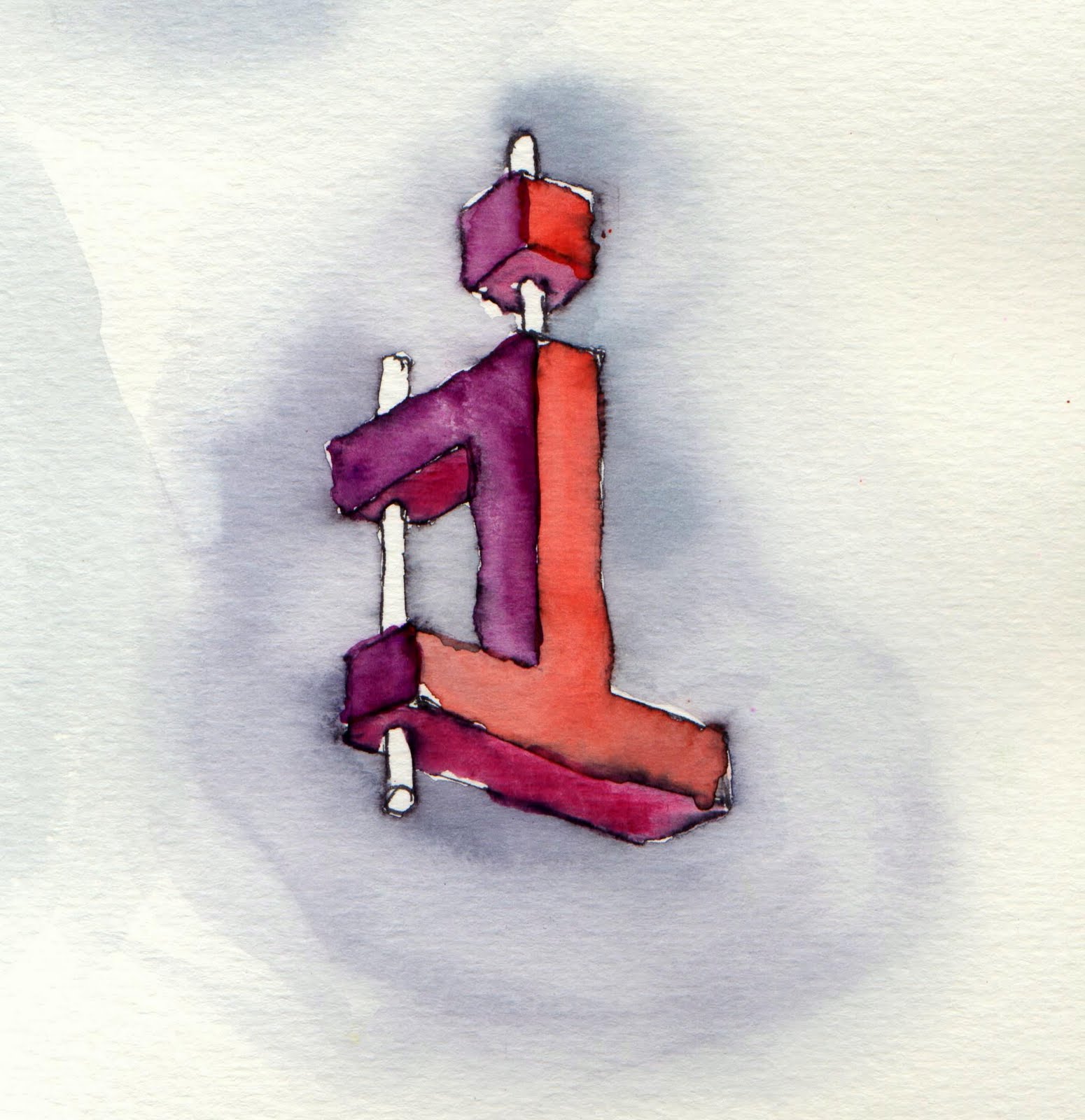 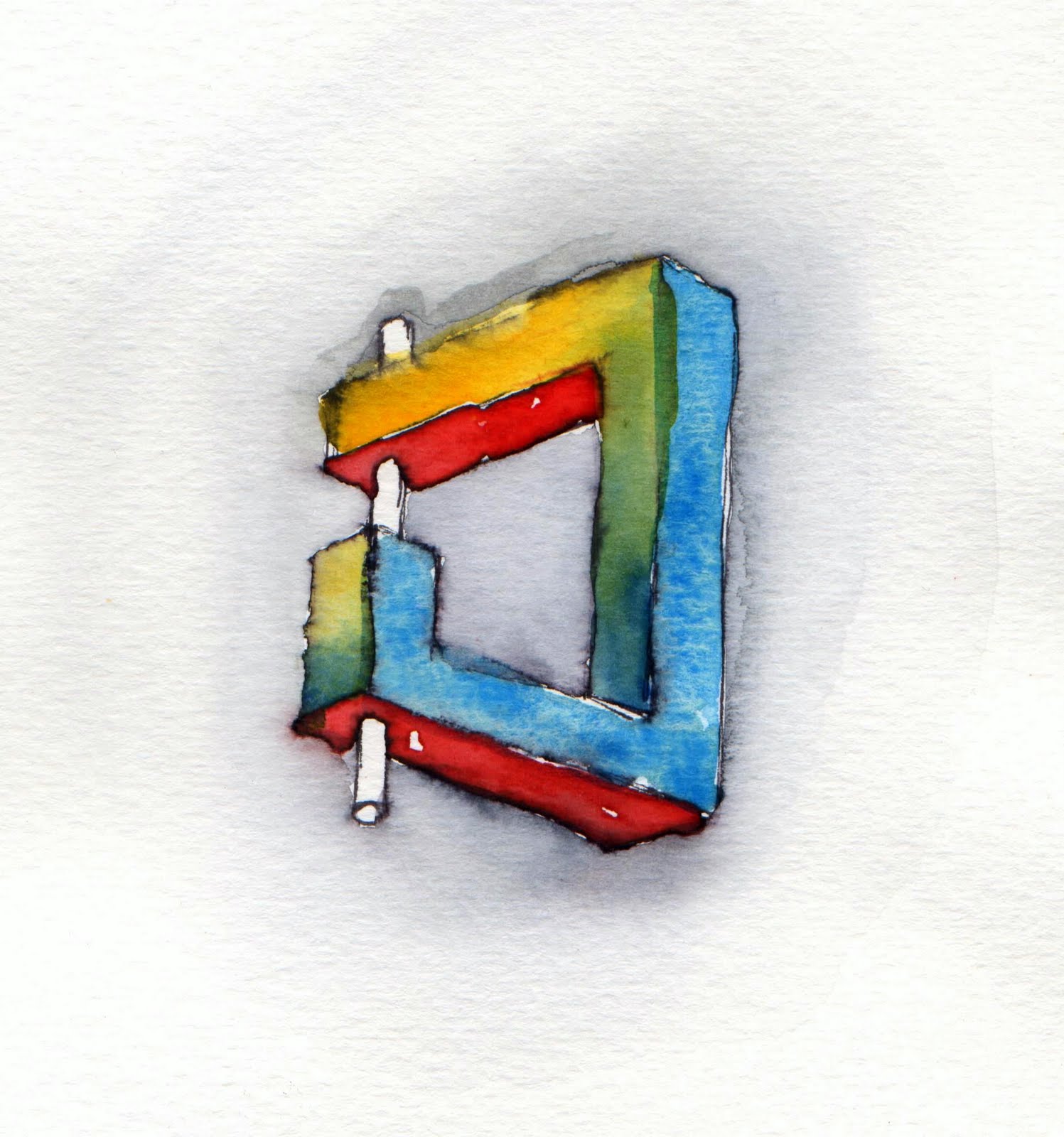 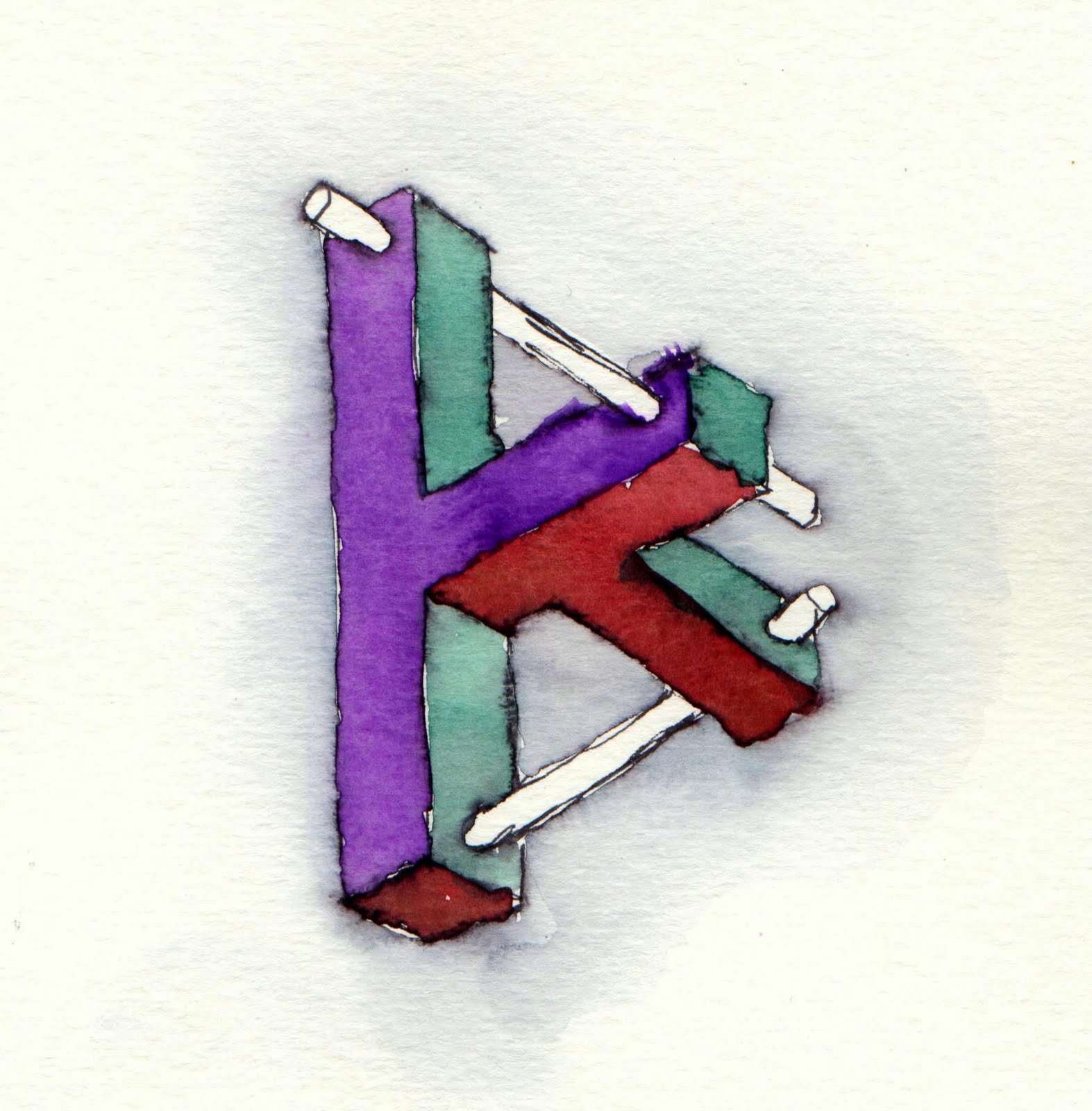 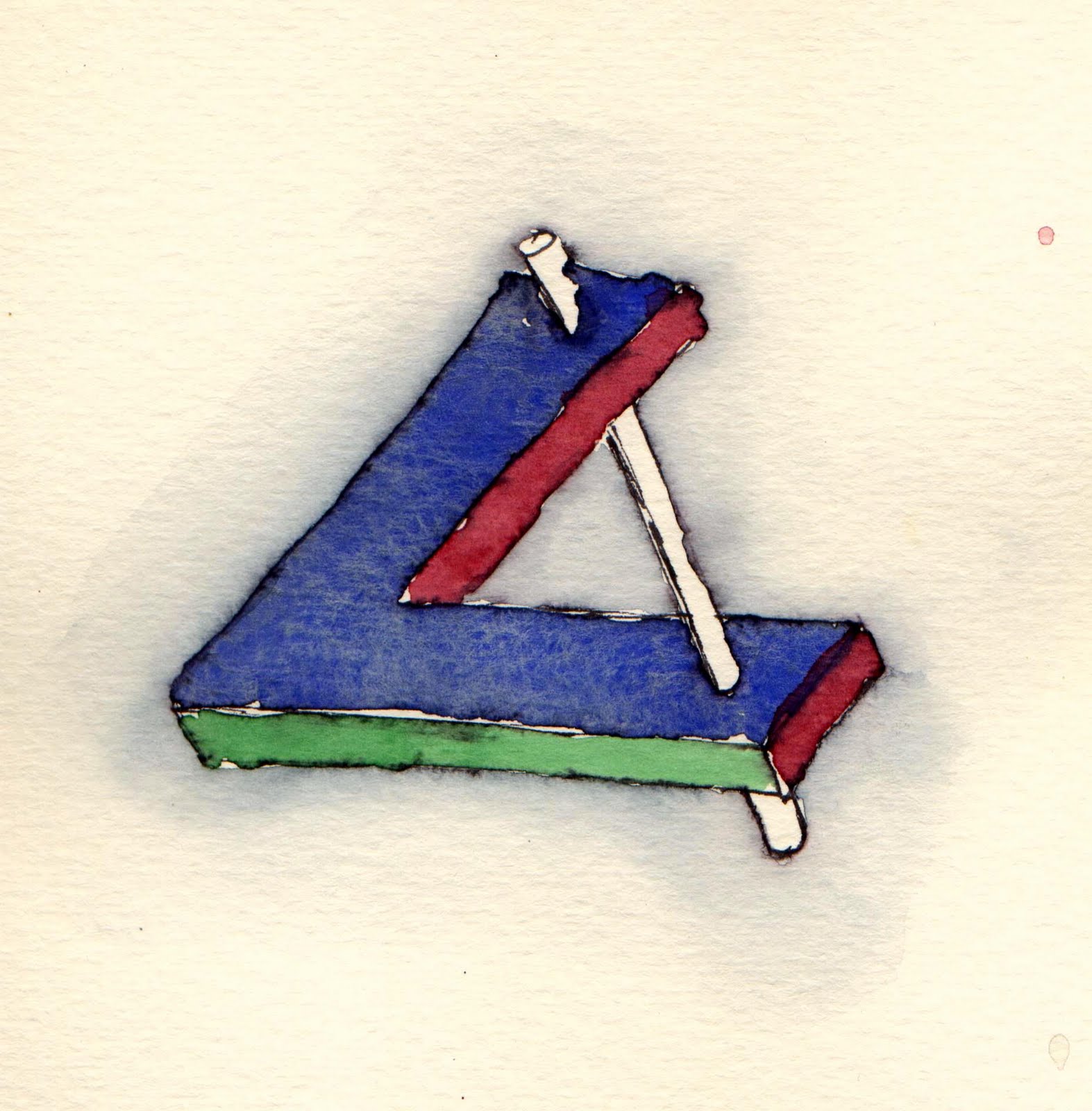 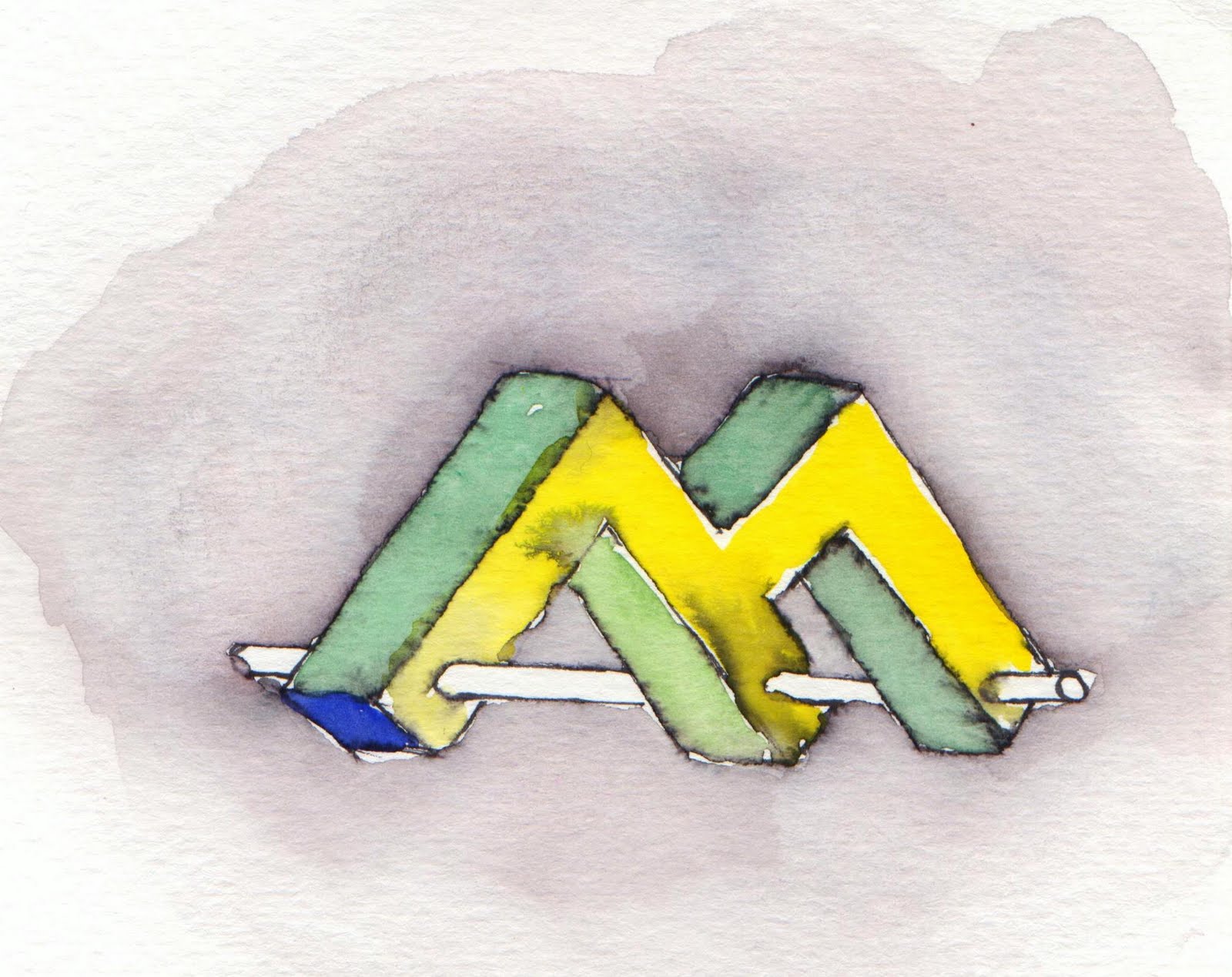 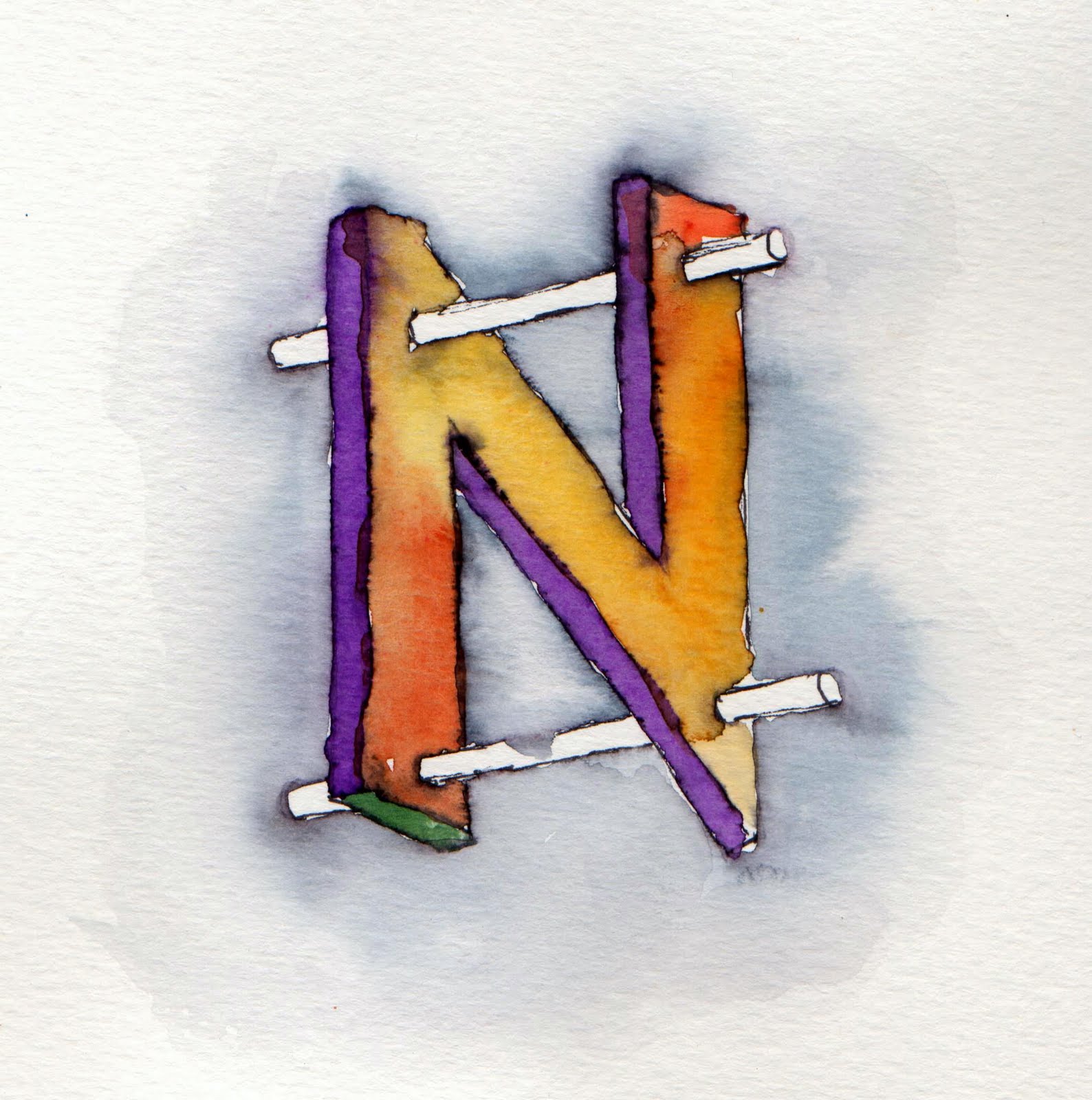