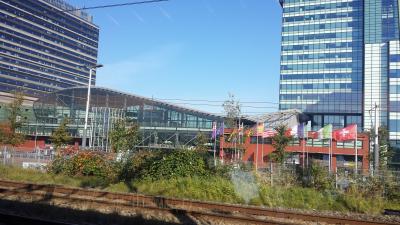 The sun shines and it is a really nice day. Today there are train issues and I hope that most of the train problems will be behind me this season. The new train bridge has been inaugurated and as I write I pass it! The motorway also got a new tunnel under the river Vecht so that should also solve a lot of traffic problems.

While sitting here enthusiastic about how well everything is arranged I notice there are fruit flies flying around in the train. Haha, there is always something to complain about.

This is the first day of the season. Saskia has not been so talkative over email so I simply go to the regular place on the regular time and perhaps everything is sorted.

The aquarelle season at Aquarelmere started already a month ago. I tried to get started on model and portrait painting by painting a lot of portraits in aquarelle. It worked out nicely. It has been a busy period at work so I missed a couple of sessions at Aquarelmere too. 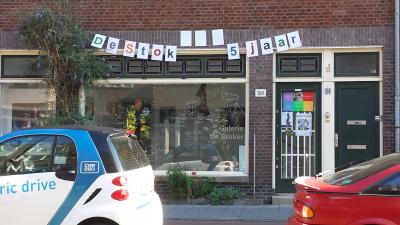 I arrived at the studio 20 minutes past 12 and the door was locked. Opposite to the studio there is a box for a tree and I could sit down there and wait for Saskia.

Where I sat I had a perfect view of the studio entrance. It turned out to be so that De Stoker is celebrating its 25 year anniversary. As I sat there waiting the wind was playing around with the sign. Suddenly three of the letters was flipped around by the wind and suddenly the studio had changed name and became much younger! De Stok 5 year. Haha.

After 25 minutes, the model came. It was Maud. We talked for a while and then Saskia became visible in the window. It turned out that the door had been open all the time but it was just more stuck than ever so you I could have pushed the door open if I had been pushing hard enough. I could not have figured that one out.

The artists today were two I had not met before. One Dutch and one Finnish. The Dutch came from Zandam and the Finnish was talking about psychology.

Because this was the first session in a long time I decided to be careful when drawing so that all things would fit correctly. All parts above the chest went fine but there was some kind of stretch effect around the waist. Luckily I discovered this and realigned the bottom half. When I found the “anchor points” for perfect triangles then I could spot the error and correct it.

Then it was time to put paint on the palette. My glass plate palette. I squeezed out a big blob of white. As I usually do I started mixing white yellow and red to get a skin tone. I was thinking to myself in terms of how I would describe this in the blog. I would write “usually”. Then it occurred to me that sometime at the end of last season I was experimenting with using less white. It was Mr Carder from DrawMixPaint.com that suggested that you should try to use less white because white makes the colors muddy. I had already painted a little bit when I wiped it away. I cleaned up the mixed paint. Then I started over mixing skin tones without white.

At some point Saskia came by and said I should take a photo of the painting at that stage. So I did!

It did not feel disturbing to not use any white this time. It went on and continued painting without white. 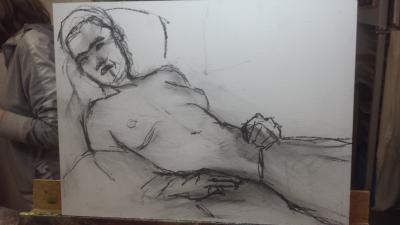 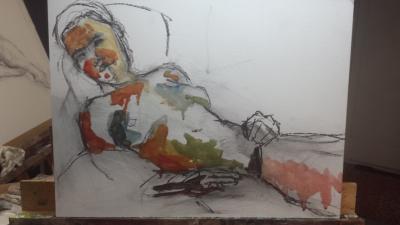 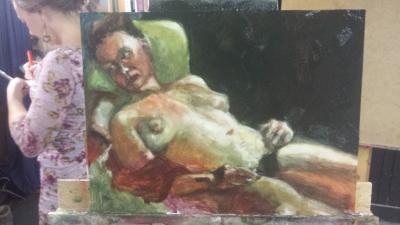 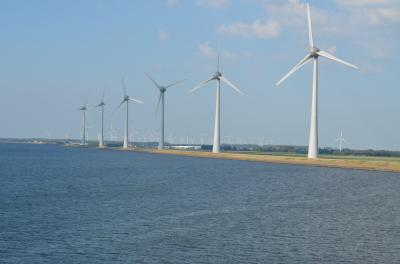 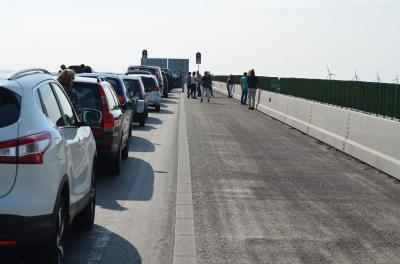 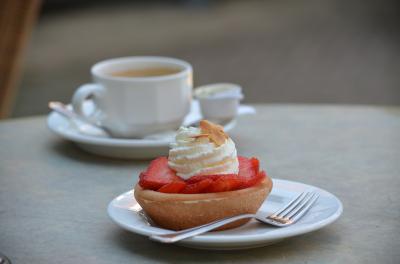 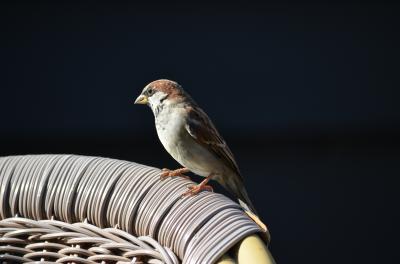 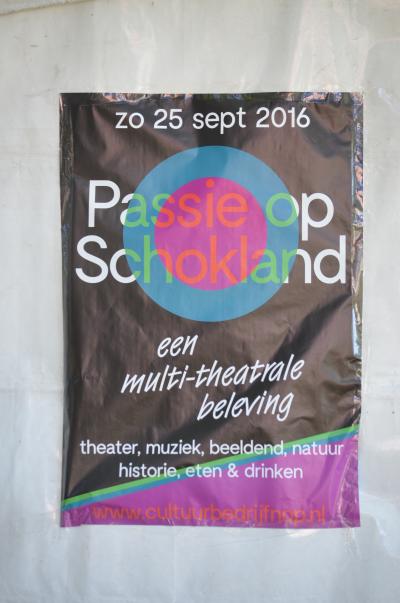 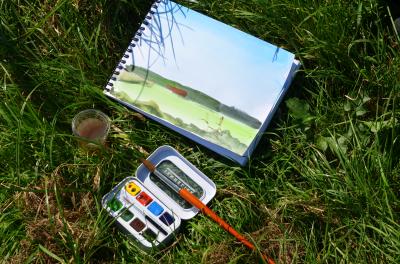 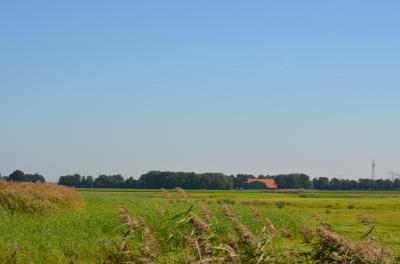 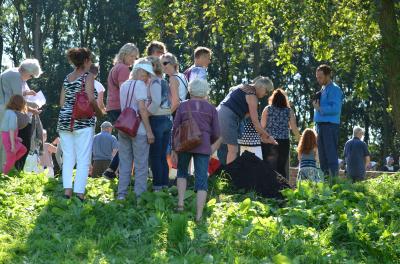 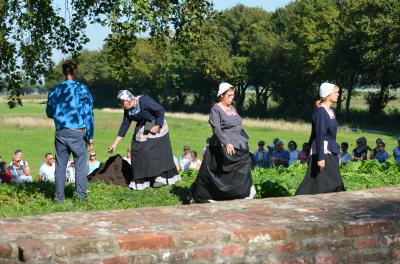 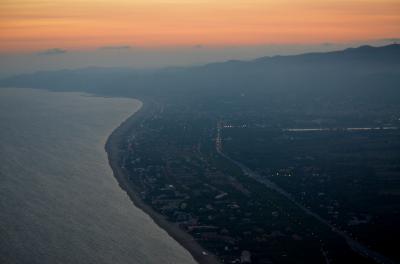 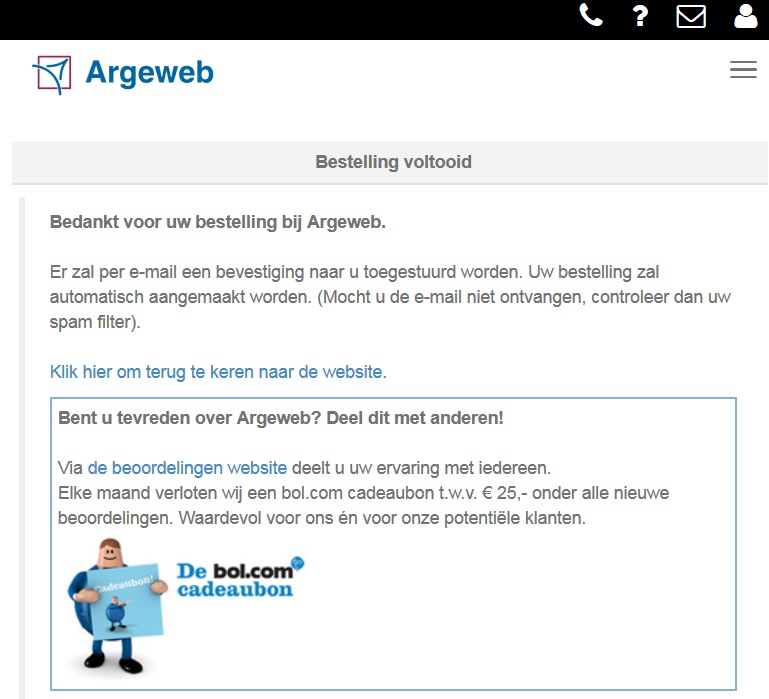