Handshake between human and machine 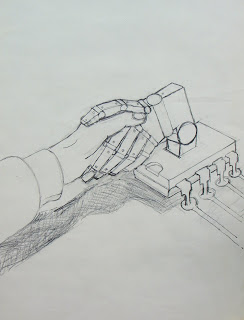 This drawing shows something that I was thinking on a lot when I was a teenager, the relation between human and machine. I made several versions of this but this is one of the later. Earlier drawings displayed a handshake with a hand that came out of a monitor. Actually this drawing is more up to date since the monitor version shows an old fashioned CRT.

There were many things that occupied my time accept making paintings and drawings. I wanted to work with computers and to do that I used much of my time to study anything that had with computers to do. Later on this resulted in that I could study Computer Science at University of Umeå.

It would take many years before the hand let loose of the grip of me. So there is a hiatus of 8 years when I produced at most a scribble in the margin of a textbook about discrete mathematics or database design. 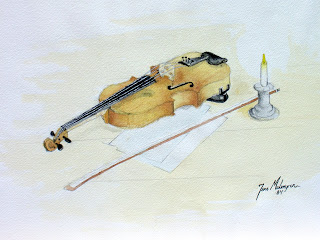 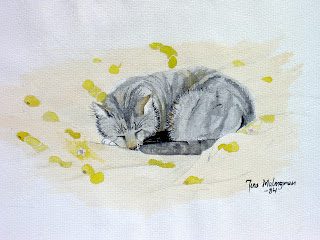 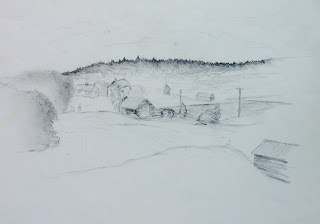 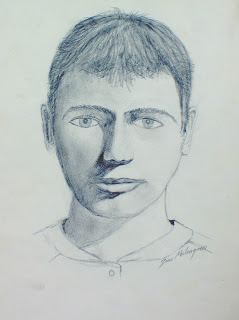 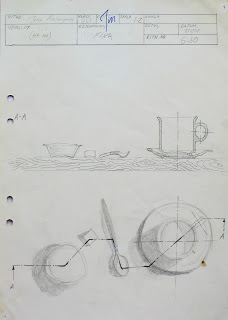 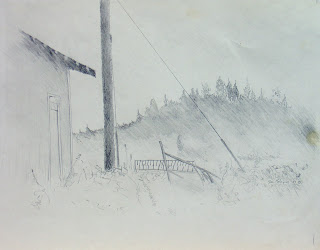 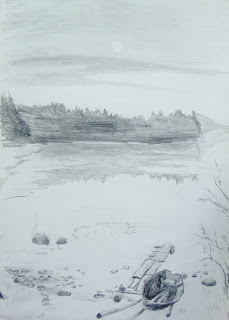 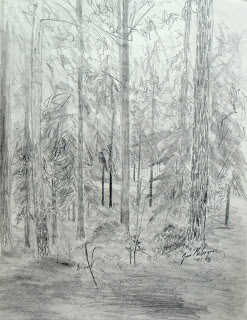 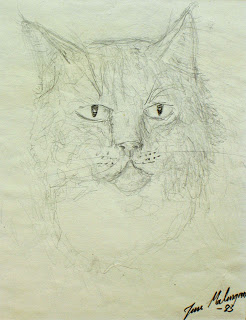 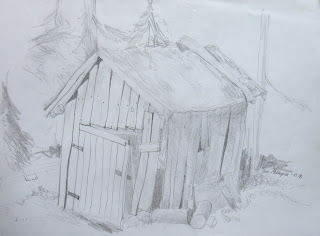 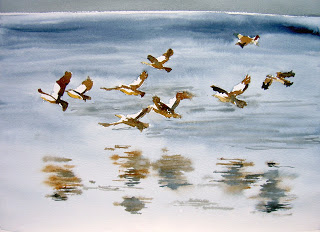 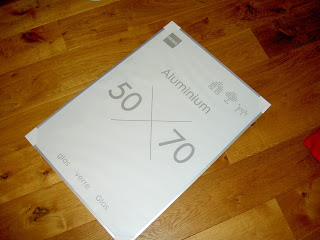 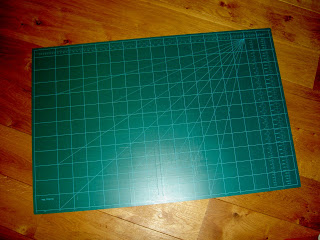 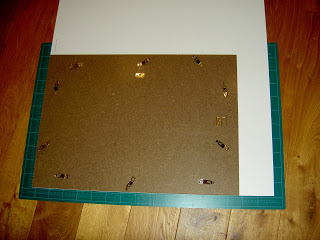