On this blog no talk about feed. How about carbon dioxide?

15 days ago, on 10th of September  I removed the words feed and rss because these words were populating the top of my keywords list in webmaster tools. On 10th of September feed were found 13471 but a couple of days later it was 15 thousands. This means that Google are processing pages one or two weeks after they were harvested. This number has declined and is now 5710 which are 5700 too much. Every time I write about this issue I add two more of these words so I suppose it is hard for Google to keep up with me.

I had a flabbergasting experience this weekend. I was searching for myself. And I found a page about me! This is "The Carbon Capture Report", an organization that collects information about people talking about carbon dioxide related things. So they found out that I have a blog and I write about oil!

This organization found that there are articles about me in France, United Kingdom, Sweden and The Netherlands. I am absolutely sure that I have been mentioned in articles in none of these countries. So that must be the other guys having the same name. We are maybe ten people with this name in the world. They got it right with the computer science at University of Umeå. The other Jens Malmgren at Umeå University studied economics. They say I am active in Stockholm but that is not me either. Twitter had not been invented the last time I came to Stockholm.

After all this talk about this organization you might wander what my opinion is about oil? I love oil. Especially in paint. I use water soil able oil paint based on an emulsion so that it is possible to dilute with water. The brand I use is Cobra because that is what my nearest art supply shop has in stock. I can even get to the shop by bike. With a bit of luck I can have the wind in the back. Today when I was painting with oil I was determined that I would make the draft with coal, charcoal. In Amsterdam you cannot see many solar panels from the streets. Anyway after a long walk I could buy my coal. It was great to paint with a draft of coal. With graphite you mess around with it a long time but with coal it dissolved much quicker. Great! You see I am positive to coal too.

After a long model session being with other people it can happen that there need to be let out some natural gas, discreetly. When I succeed with a painting I get happy. A little bit electrical you could say, or like a nuclear power station.

With kind greetings to the Carbon Capture Report people,
Yours Sincerely,
The Jens Malmgren in the Netherlands 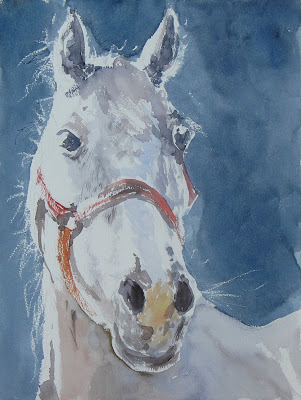 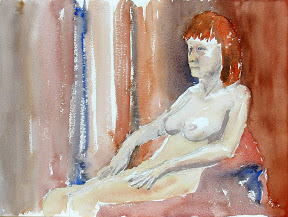 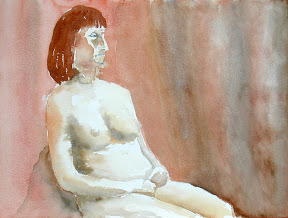 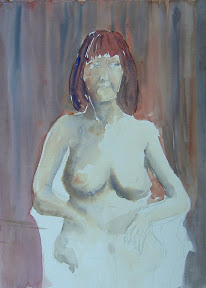 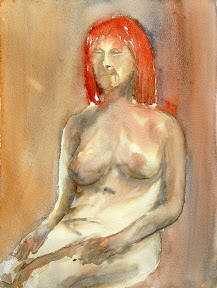 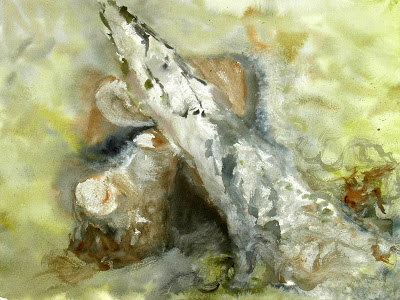 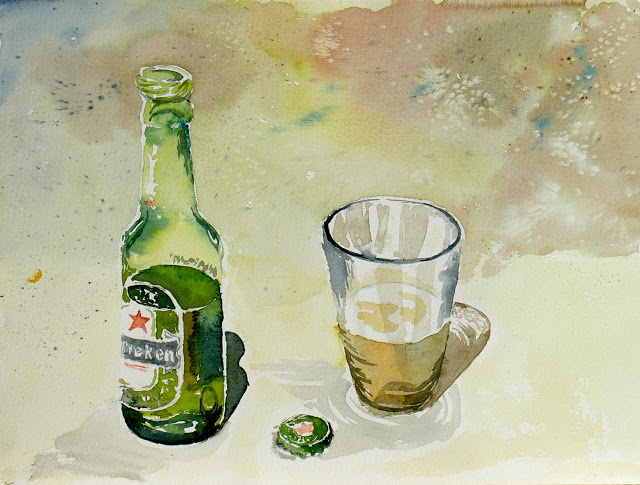 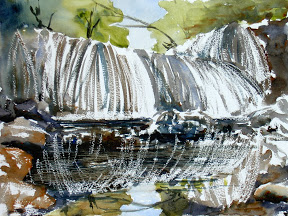 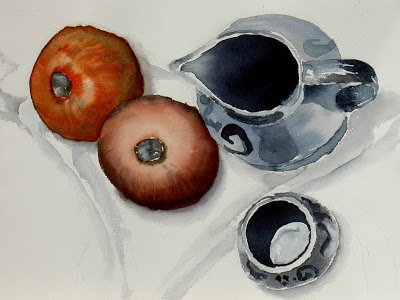 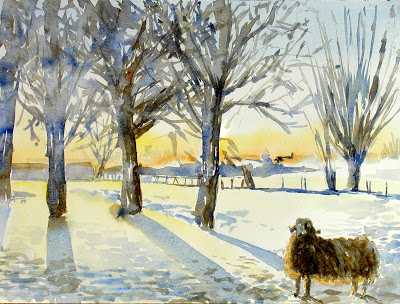 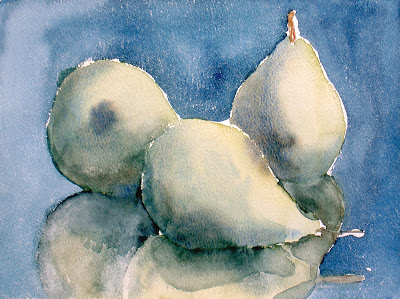 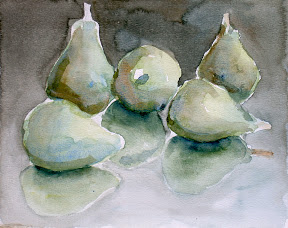 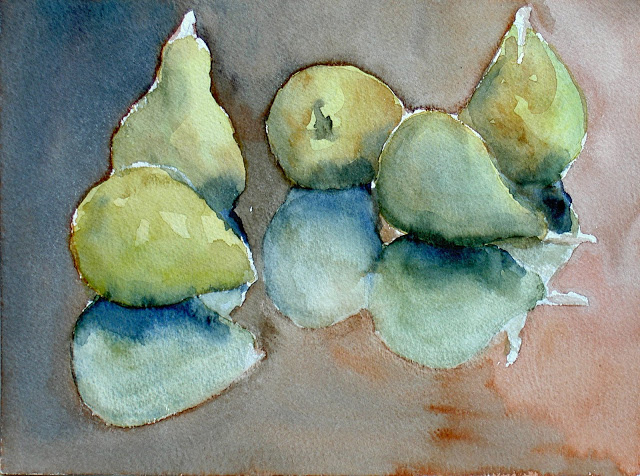