Oostvaardersplassen is about to burst out in flowers

I went to oostvaardersplassen in the weekend. It had changed. Signs were decorating all entrances of the forest with the text “Rustgebied voor het wild, geen toegang” (Rest area for wildlife, no entrance). Is this new or have I been away for a really long time? After some searching it seems that the forests around oostvaardersplassen are closed for humans a couple of months at the start of the each year. It can be that I missed this every year for several years or it is new. Hopefully it will open again. As for now it is game over for humans.

The biker’s path through the area was open so I walked along that path gazing in through the trees and looking to the savanna and before I got too tired of walking in one direction I turned and walked back along the same path the other direction. I found that the shrubs along the path were just about to burst out in flowers. On the other side of a canal wild horses were grazing. 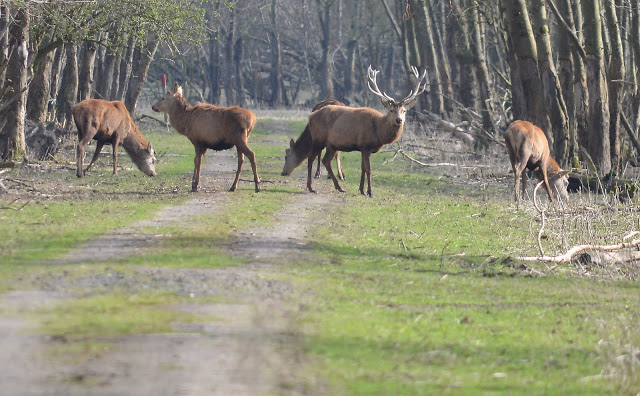 Not far away from the parking at the lookout hill at Jan v/d Boschpad the red deer had gathered in the sunshine on a closed path. From the bikers path it was possible to make some photos with the 55 – 300 lens of the group of red deer.  I stayed behind the “no entrance” sign and tried to become as invisible as possible while I took the photo. A few moments later my effort was for no use because an entire flock of humans had lined up next to me talking and laughing and discussing pointing at the animals. 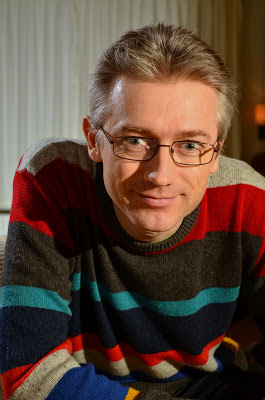 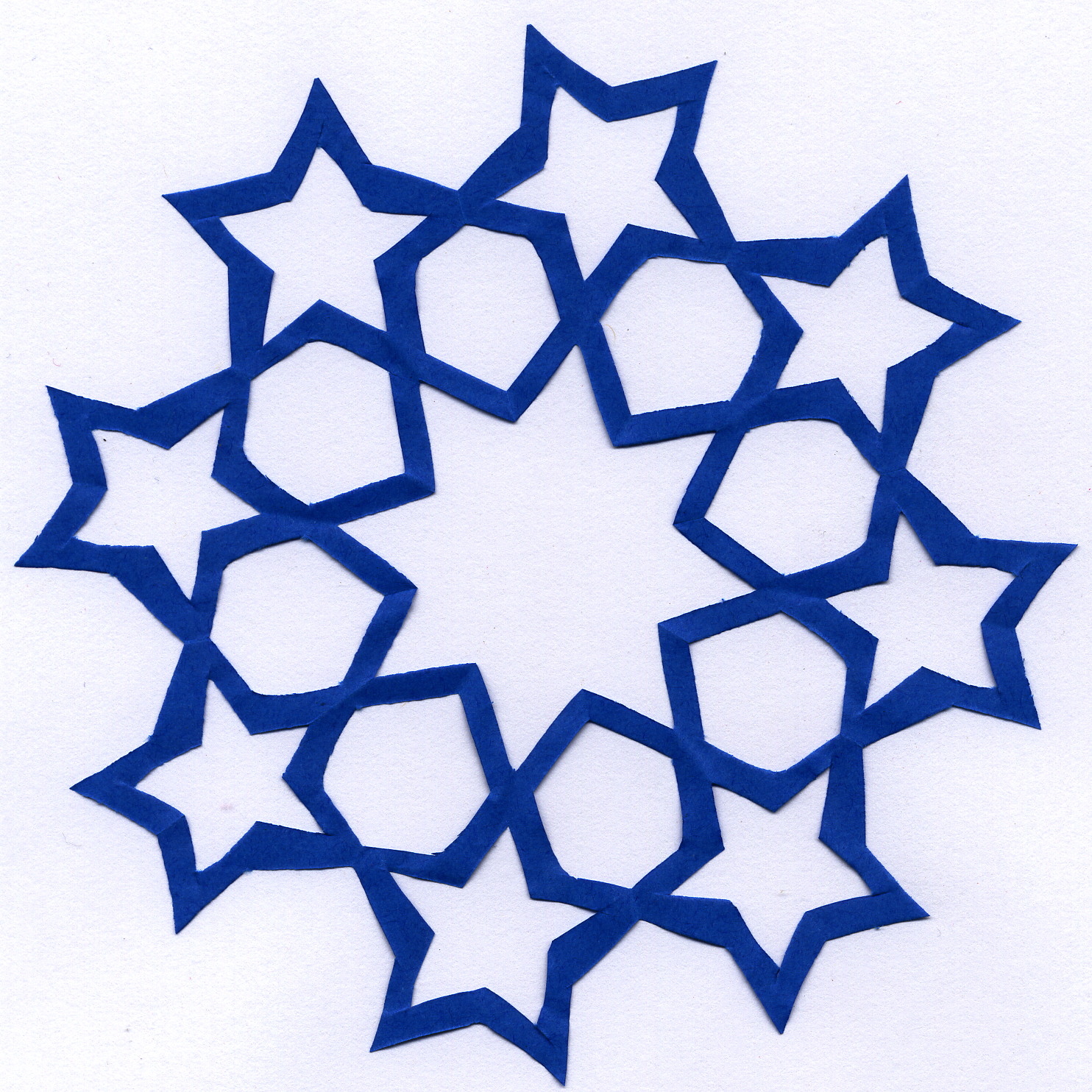 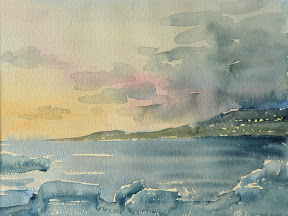 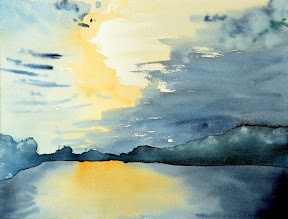 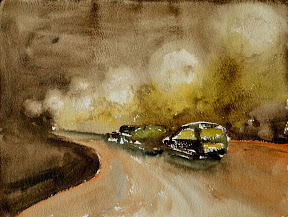 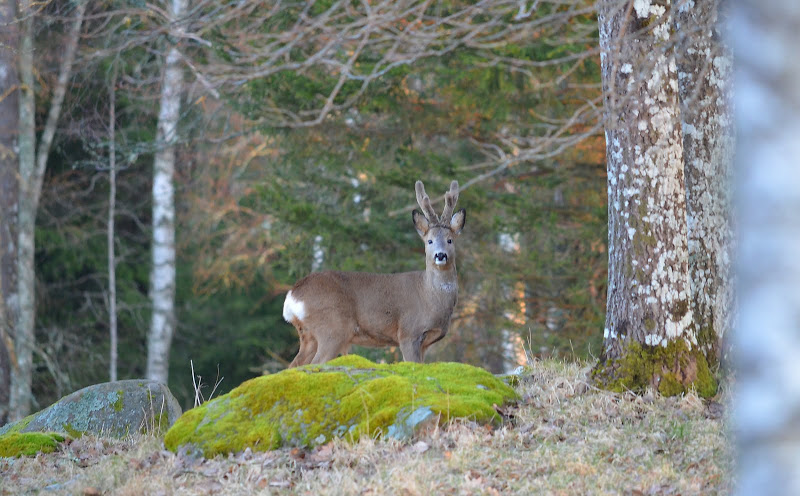 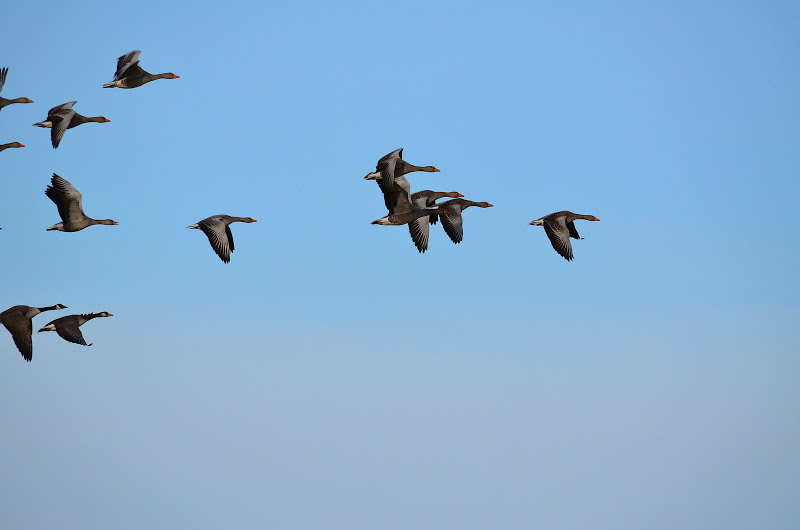 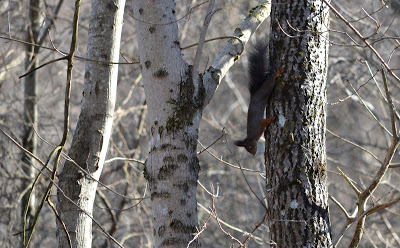 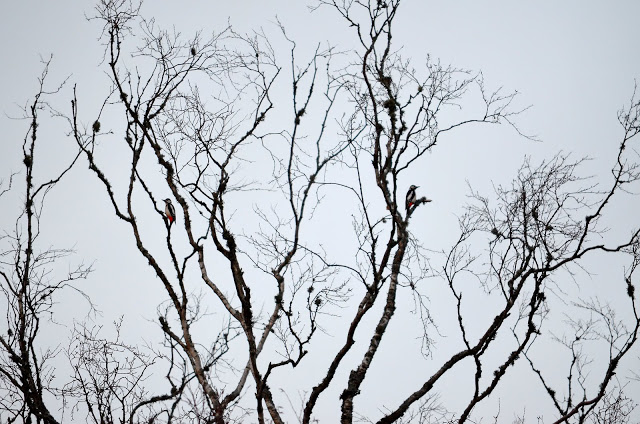