Tidying up the old house

This week I stopped working on the hobby room and switched the focus to tidying up the old house for the photographer.

It is already Thursday when I start blogging about this week. I recovered from last week's intense DIY activities for the first half of the week.

I recall that I wanted to continue plastering on Monday evening, but there was not enough plaster. Instead of plastering, I sanded the walls. I figured out there is still much to go after and improve. That was disappointing. It will perhaps take some time before I get back to the hobby room because we will get the photographer coming for the old house and we need to prepare things for that. 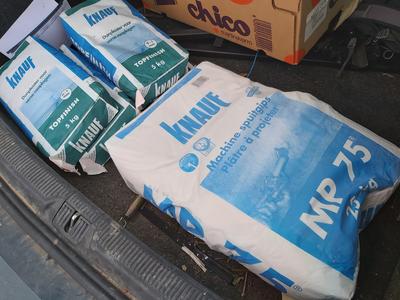 On Tuesday, I worked from the office, but I went by car, and on the way to the office, I stopped by the hardware store to pick up more plaster. Four bags of TopFinish and one bag of MP75.

Today is Thursday, and it was regular work from the new home day. Almost a regular day. I took a short break from work and went to the old house to meet with someone who would set up an energy label for the old house. He measured the house with a laser and asked questions about when the house was built, if all windows were double glass and that sort of thing. I also wanted to know how big the house was. It was 113 square meters big.

It did not take long, and when he left, I stayed and worked in the old house. It is already getting more empty than when we lived in the house. Officially we still live in the house, but it was already many weeks since we stayed and slept over the last time. Reading my own blog, I believe that the last time we slept over at the old house was between 17 and 18 February. This was during the storm, Eunice. It is remarkable to consider that on that morning after, I don't think I knew that this was the last time I was going to sleep in the old house. 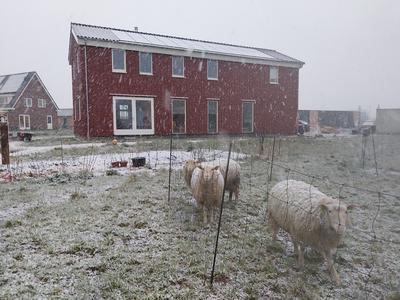 It started snowing Thursday evening! Last week it was summer, and now it is winter again. I do hope that the flowers of the pear will survive this cold. Last year we had no pear blossom, so I am excited we got that this year. It would be sad if all the flowers froze.

This morning, it was snow on the ground. It was the first snow staying for a while this winter. 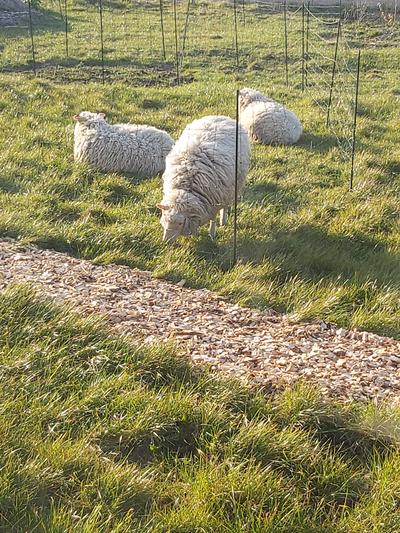 I have been terrible at blogging this week. Yesterday evening, I sat with the laptop and wrote a couple of words; I was so tired I almost dropped the laptop. The plan for this weekend is to continue the preparations for the photographer to come and take photos of the old house.

The bell pepper is doing fine! You can see three missing that I gave to the neighbor. 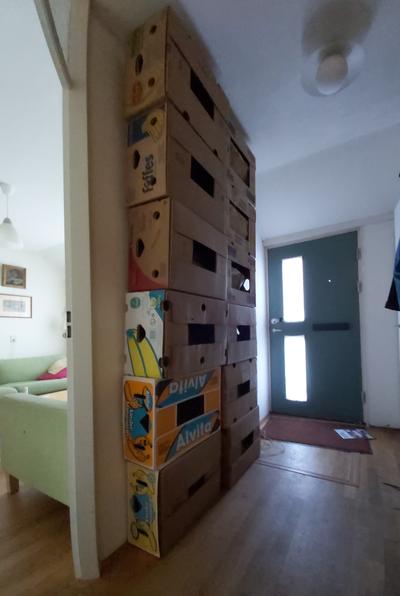 We packed our small trailer with empty boxes and went to our old house. The boxes formed an impressive tower in the hall. I was curious to see if that tower would fall over as the day progressed, but that did not happen. We filled the boxes with things on top of cupboards and things standing on the floor. Gradually the box tower was removed. The idea is that the old house rooms should not have things piled up on top of things. Instead, we are piling things at the new house; let's see how we will deal with that. 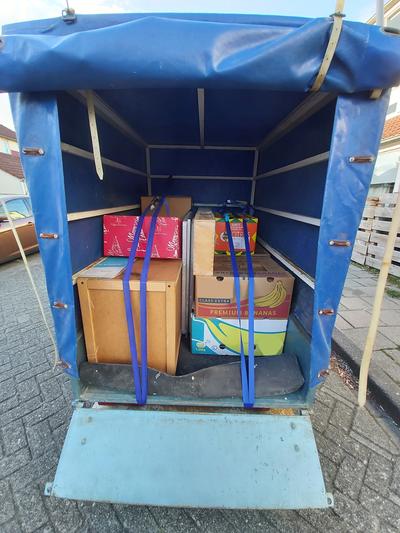 We packed the boxes in the trailer in the afternoon and headed back to the new house. There was no time over for cleaning; that is things we will work on tomorrow. The house starts to look really nice! 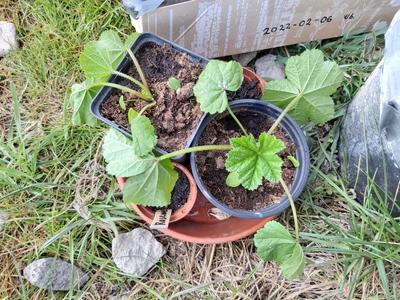 I discovered I had forgotten to bring in the Malva Sylvestris last night. It had been freezing overnight. The leaves were hanging like they had been damaged by the low temperature. It was not good at all, they were doing so good, and now I had forgotten them; what can make me forget them? In the evening, I brought them in again. One of the Malva Sylvestris looked like it would be fine.

Today it was time to bring out the tray of seeds I planted on 6 February. They were first three weeks at the window and then three weeks in the fridge. So, today it was a great moment to bring them out and let them get used to warmer temperatures. Well, the issue is I cannot do that. It is either fridge or living room. The third option is to keep them outside, although the temperature outside varies pretty much right now.

This concludes this week's blog; it is the shortest blog in a long time. 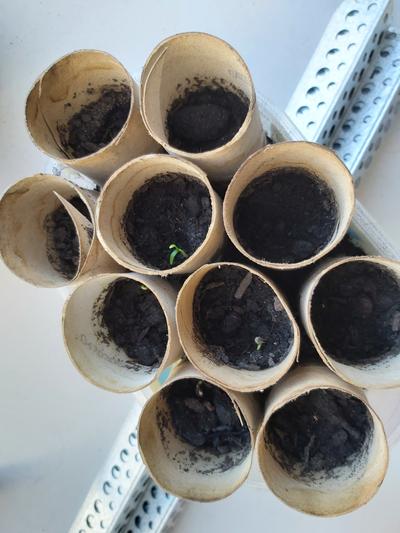 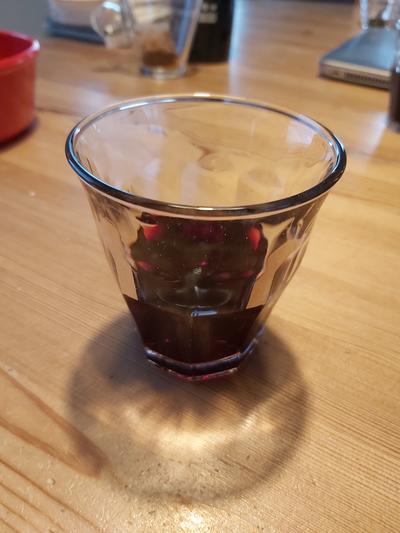 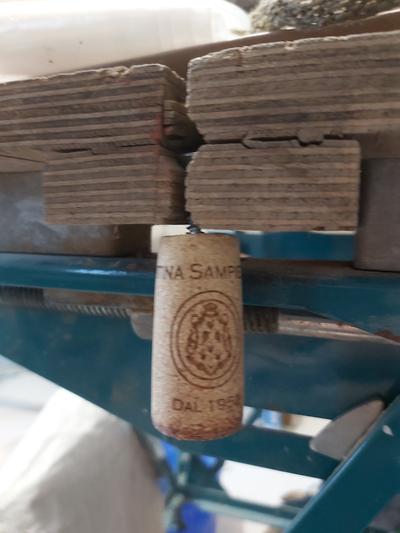 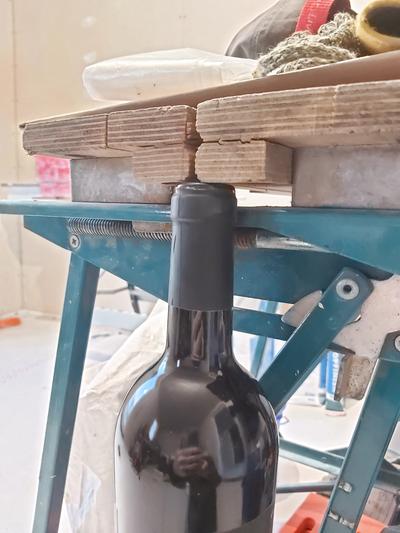 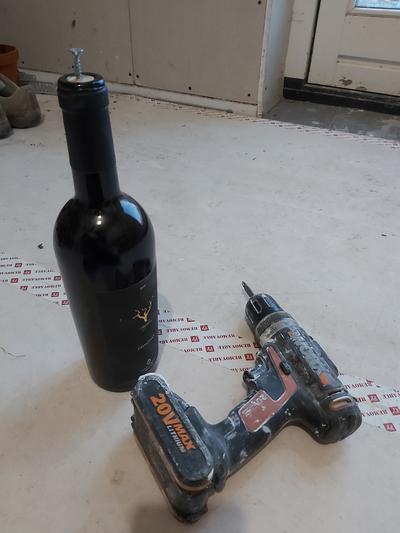 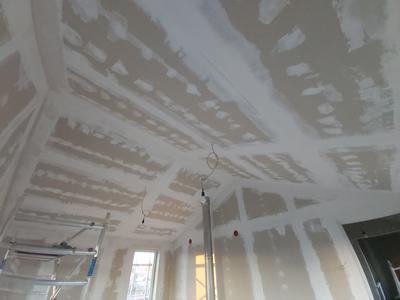 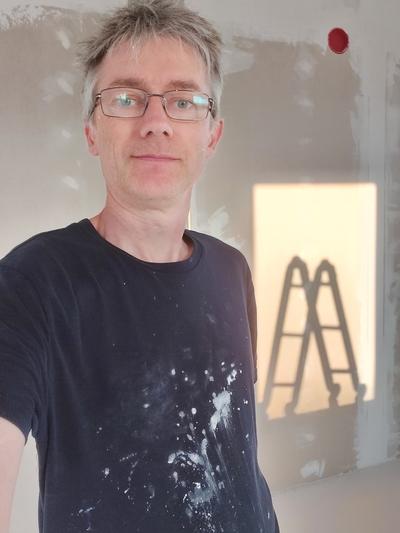 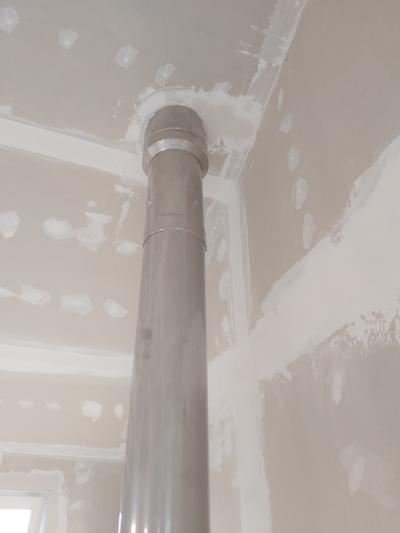