Last preparations for plastering the hall

First day of the year. I still had to process the events of yesterday evening. We did not do much, DW was sleeping a lot, and I was not fully recovered, so I also slept.

This was the first regular work day of the year. Last week I turned off the alarm and had not remembered to turn it back on again, so I overslept. When I eventually woke up, it was better to work from home and pretend this was intentional. So this became a work-from-home day. That was good because I was not fit.

Still not fully recovered, I went to the office as compensation for yesterday. DW stayed at home in bed. I surprised myself by being functional at work, and it felt great to return to normal again.

Today I worked from home for half day, and for the other half, DW and I were going to a small town nearby to pick up the food supplements we give our sheep. There is also a charming second-hand shop in that city, but DW was hesitant to go with me. It was her day off, but she was also sick. I had to do the food supplement independently, but I could convince her to get into the second-hand shop. We had a quick look in the shop. It was great, though, to get out and do something other than lying in bed.

Today I also searched for parts of the DWs spinning wheel. DW has been missing these parts since we moved to the new house. She was spinning on an older spare wheel, but I recognized the feeling of still not being set up correctly in the new house. I searched through the boxes and found the missing part. Now DW could spin on her new modern spinning wheel. This gave her more energy to get out of bed, but influenza hit her hard, so it was challenging to get over. 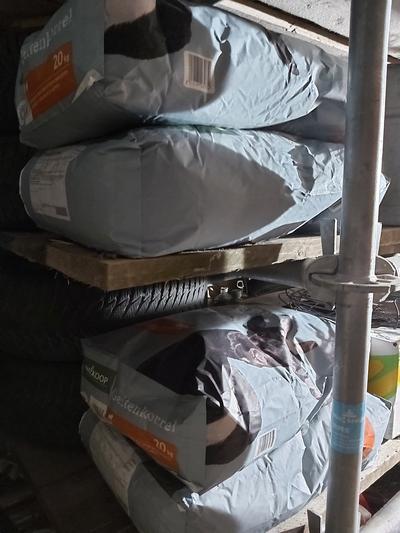 When the food supplement was neatly tucked away in the storage, the mission of today was accomplished. One bag is 40 kg, but it felt great to do some real work. Last week when I was lying in bed, I got back pain. It is not good lying in bed for too long.

This evening I made dinner. I made Pasta with champignon sauce. It was delicious and also plentiful fun. 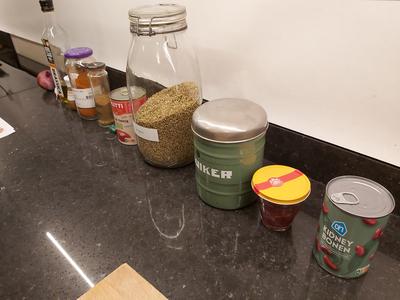 Today was a regular office day. There were many colleagues sick, so I sat alone in my part of the office. In the evening, I made Chili cin Carne was great fun to make. I like it when all ingredients in the recipe are lined up chronologically before starting the cooking.

The last work from the office day of this week. I was recovered now. DW was still not good, but she has improved steadily throughout the week. In the evening, I made homemade pizza. It was a lot of work, but cooking was not that bad. Usually, that is the turf of DW, but she took it easy this week, so I made the food, and it was fun.

In the morning, I gave our sheep their breakfast. It was dry weather, so I opened up for the sheep. Before New Year's Eve, I made their area smaller so they could only stay around the rain roof, but today I opened it up so they could walk around in the entire fenced area. They were so happy that they started running around and also jumping. Funny girls. 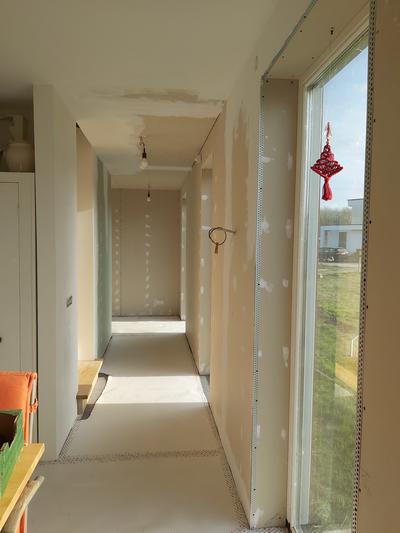 Today I started preparations for plastering the hall on the ground floor. Corners around the windows got metal reinforcement. I removed the electrical outlets to make it easier to plaster around them. Here is an image of the south hall before I started. 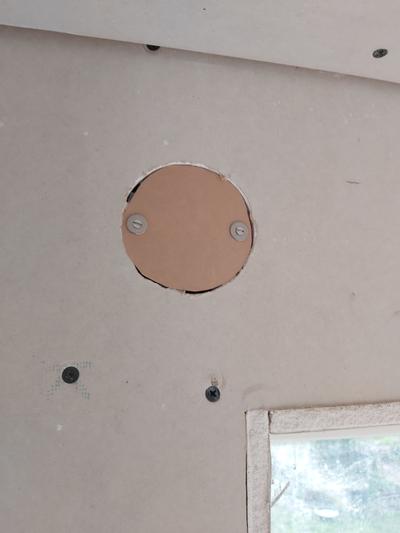 When taking out the interior of the electrical outlet, I had to figure out what fuse to turn off. That was searching because I don't have the fuses marked up properly. Eventually, I found the correct fuse and also wrote the function of the fuse on a note on the fuse panel. I covered the hole of the outlet with sturdy protective paper, so now I can plaster around these outlets much more straightforwardly. The combination of the outlet in direct proximity to the corner of the window made it really difficult, but that will now be easy. 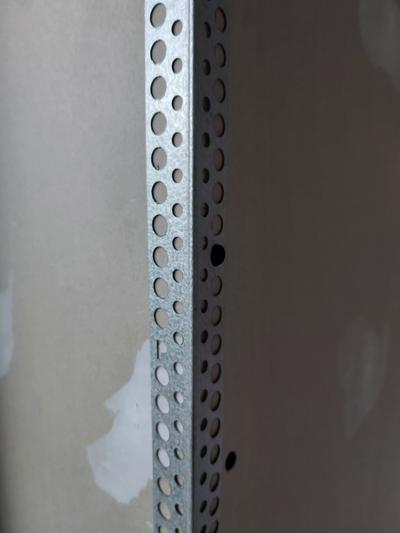 The outer corners got metal bars, and the seams and inner corners got scrim tape. I finished the preparations in the south hall. The north part of the hall still has to get the scrim tape applied. When that is done, it is time to mix the first bucket. 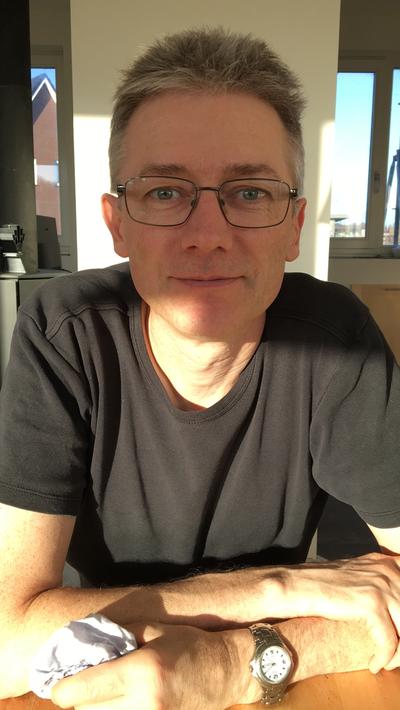 In the morning, DW gave me a long overdue haircut. I started to look like a homeless person, so it was time to do something about it. DW also needs a haircut, but she will go to a professional, which will be good. It was sunny weather, but we did not go outside. 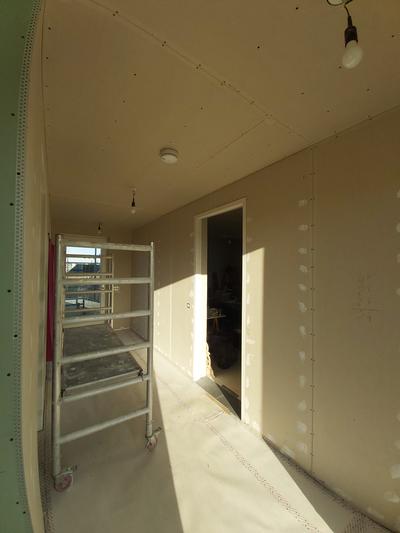 Instead, I continued preparing for plastering. I finished the north part of the hall, cutting and mounting more corner rods and scrim tape on the seams. I mixed one 2 kg bucket with course MP75 mud. With that, I plastered one wall seam and one side of the first window. If that is the pace this will have, I will need eight 2 kg buckets just for the windows in the hall.

DW was taking it easy. She feels much better but her energy levels are still not back to normal.

In the afternoon, I connected the compressor and recorded the sound of it. I will use this in a song I am working on. I am blogging about that effort separately, so I will not say anything about it here.

It feels good that the plastering project has restarted. I will continue to work on this; nothing is stopping me now. I think I will also work on it during weekdays. Next week both of us will be back at work. 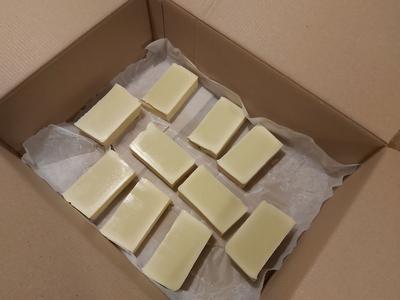 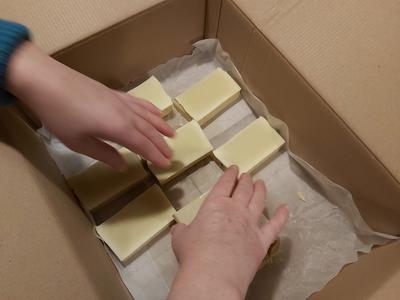 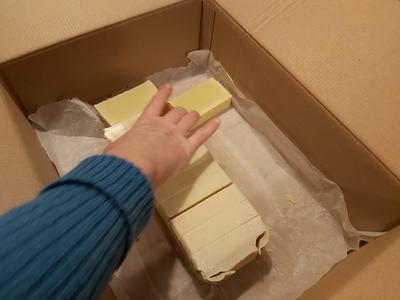 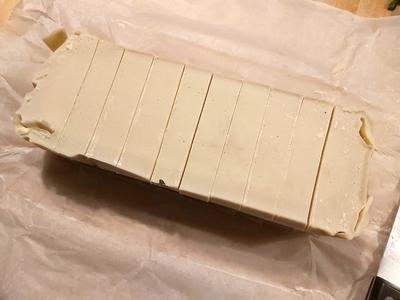 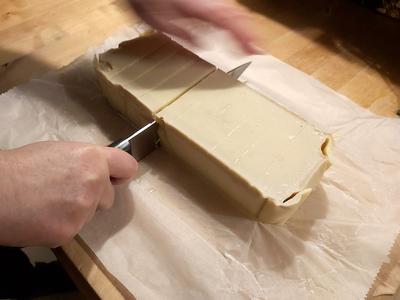 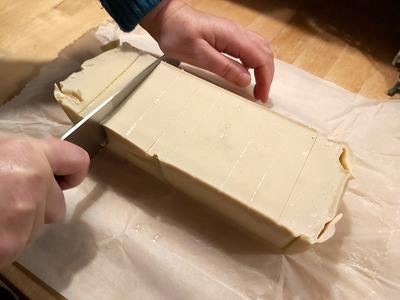 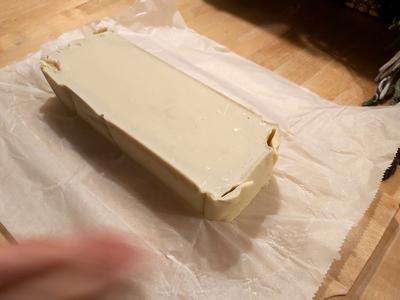 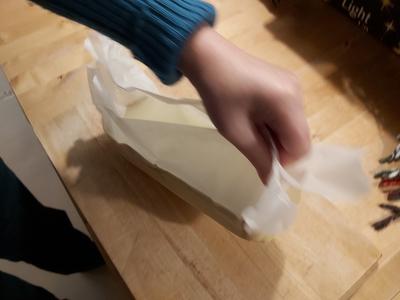